Skip to content
After spending the last few years’ worth of lunch hours in Bryant and Madison Square Parks, Central Park is overwhelming, like opening the closet door of a studio apartment and finding it leads to a Bavarian castle. 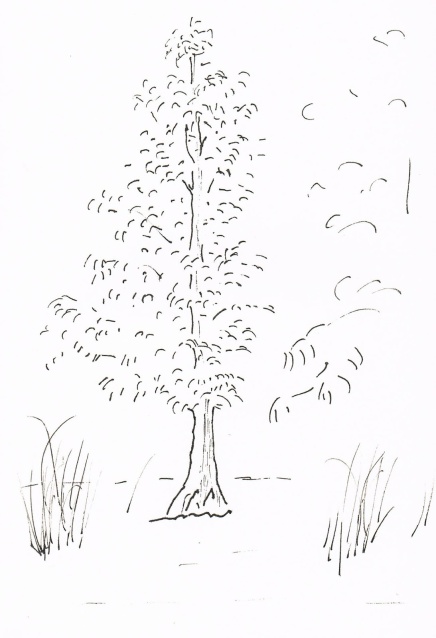 The people who share the space are as dumbfounded as I am to find themselves in this magical land.

There is a lot of money in the neighborhood. Too much, really. The shock of the natural world is a tonic for the obscenity of opulence that surrounds it.

I found this little tree on an outcropping of rocks in The Pond that it shared with a few turtles who were sunning themselves on of the last warms days of the year in the city.