I am yin
I am the empty space longing to be filled
I am looking for energy, different and excruciating
I am the silence between the notes
I am the gap between your heartbeats
I am the emptiness between breathing out and breathing in
I am the blank canvas behind every masterpiece
and the hush around a wave before it crashes
I am the place you lived in before you were born
and the place you go when you leave your bones behind
I am the answer to the question you forgot to ask
I am what becomes of hunger when it’s fed
and dreams when they are abandoned
I am the overwhelming part of every atom
I am the thought that cannot be expressed
I am your imaginary friend
Unless your imaginary friend is yang
I am not yang 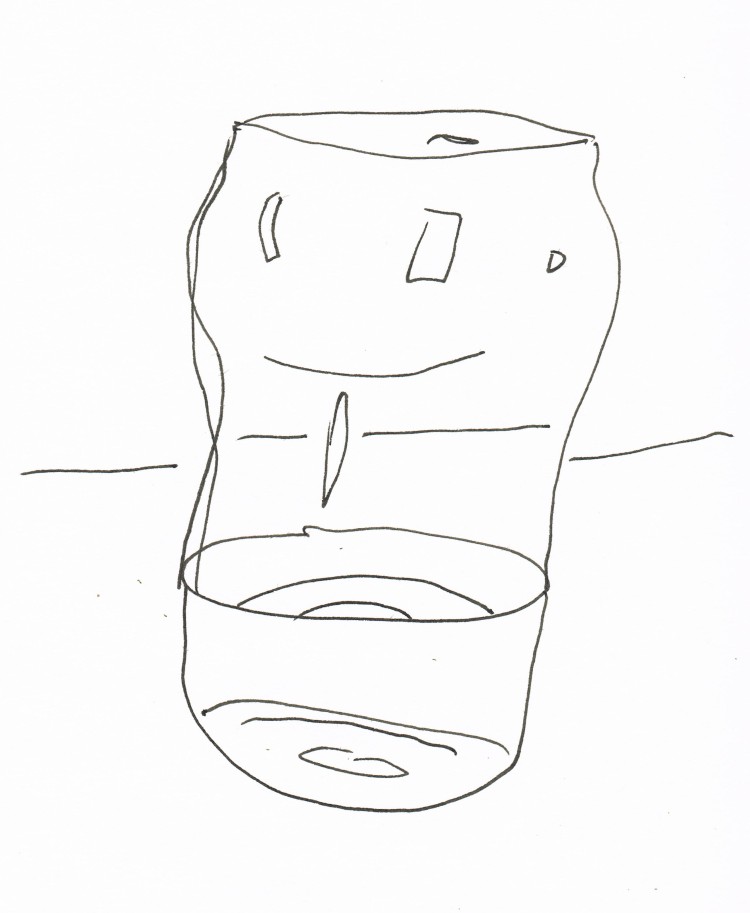 The last time I was in a recording studio was April, 2013. I have written dozens of songs since then but have only recorded rough demos of them, until now.

For my first studio recording in seven years I chose one of my most recent songs, written  just as the pandemic hit. Recording studios are not considered essential services so this song had to be done remotely. The drummer Chris DeRosa laid down his part and the rest of the tracks were layered on top of that foundation.

From my forthcoming album, this song is called Bad.

I got it bad, baby
Baby, I got it bad
And there’s no cure for it
Now that this absence has found a presence in me

I need it bad, baby
Baby, I need it bad
‘Cause it’s been so long
Since we went to that place where all the dreams come from

In days gone by there was a thing called magic that was not a joke. There was nothing of illusion about it. It was, for a long time, the most powerful force that any of us knew. It did not go away so much as hid its face behind a series of masks that we gave names to like nature, and science, and love.

We can still see it in silly things like laughter and dreams. It hides behind the sun.

One day last week I saw it floating in the trees, watching me watching it. I think it was trying to tell me something. I don’t know if I am ready to hear what it has to say but I think I almost am.

Ancient spirits are waiting with divine patience for the night when they will dance again around the magic fire.

The day that I collided with your satellite is one that I will not forget. My trajectory was forever changed. I will never reach whatever star I was hurtling towards before our intersection altered my course. It is interesting how entropy works, like gravity, to steer such wobbly ships as mine.

I never figured out which star, if any, held you in its orbit. There might be forces in the stars that are beyond the capability of my instruments to measure. If I ever figure it out, and if you are still in range, I will be sure to transmit that data to you. 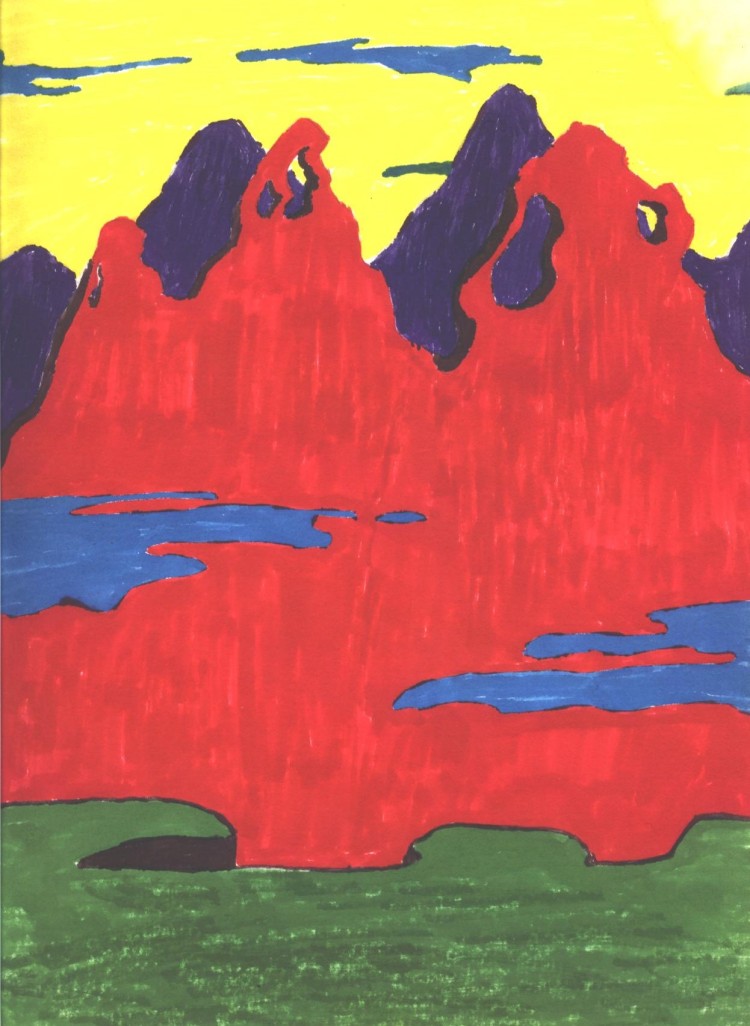