The least interesting man in the world:

I don’t always write poetry, but when I do I am usually inspired by impressions and feelings, rather than incidents. I let my mind go soft in the face of overwhelming forces like love or nature, then search for words to capture the resultant swirling phantoms.

There is only one time that I wrote a poem inspired by a specific event. On June 12, 2016 a man opened fire in the Orlando nightclub Pulse. When the shooting and screaming stopped, 49 people were dead and 53 more were wounded. Beyond those victims, many times more people were sickened and scarred by the All-American phenomenon of gun violence and the cowardice of government officials at every level who allow it to fester.

I wrote this poem in reaction:

It doesn’t matter anymore
Why it was done, or how
Bright red splatter is everywhere
Mixed with chunks of flesh and booze
Eventually it goes down the drain
And gets washed out to sea 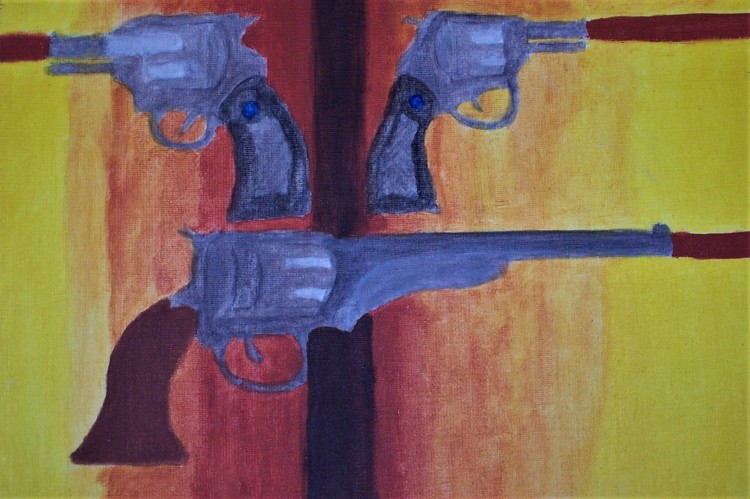