Like most people, the first time I saw a ghost it was hanging over the bathroom sink. Part of him was me but most of him was not. What was most recognizable about him was the fact that it would take very little effort to shatter him into shards. 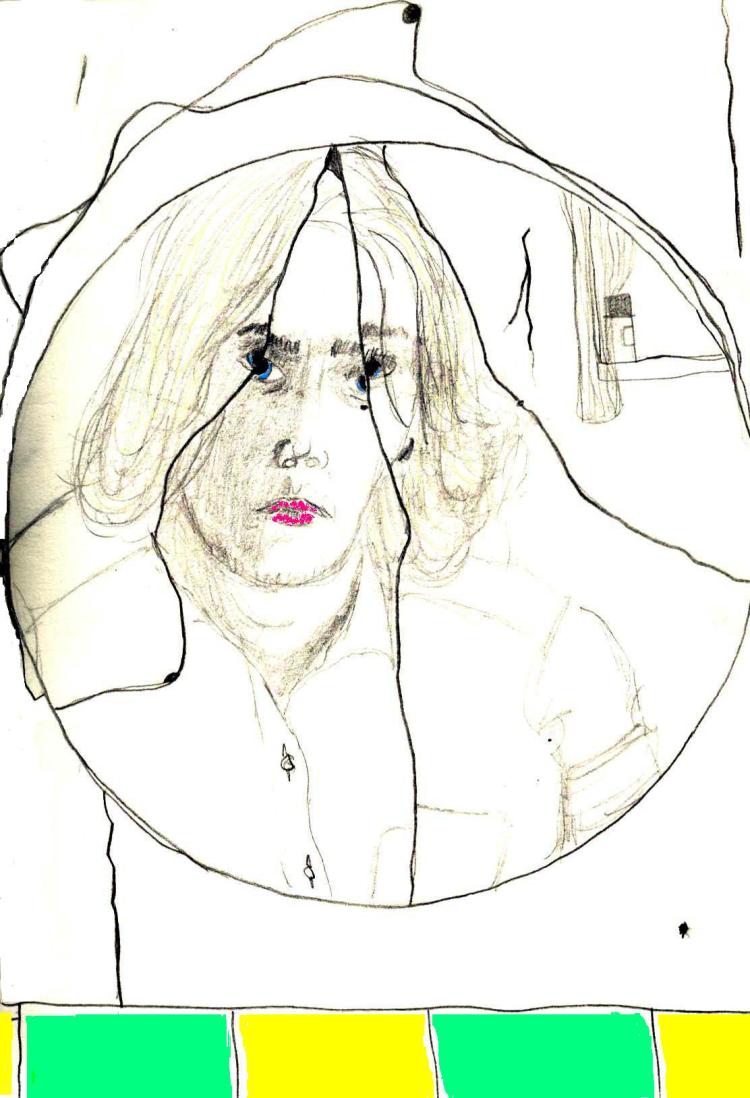