Disasters, both natural and the man-made kind, dominated the year that is ending today, but there were other things too, good things that should be remembered and celebrated because it is important to recognize beauty and progress. It’s also more fun that bitching about this awful year.

Great new music was released by Jay-Z, Randy Newman, U2, and others, probably even better, by artists that still exist in the zone of my ignorance.

#metoo gave warning to the misogynist patriarchy that it will be crushed and swept into history’s landfill where it belongs. 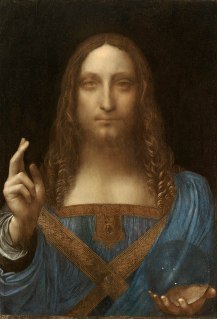 45 new drugs were approved by the FDA including the first cancer treatment based on genetic characteristics rather than location of tumor.

There were fewer murders in NYC in 2017 than in any year since reliable records have been kept.

We remember those who fell this year – Chuck Berry, Sam Shepard, Jerry Lewis, Mary Tyler Moore – but there were also seeds planted this year that will take years to fully blossom. We may look back on 2017 as the year when one of our greatest people was born but it will be decades before we know it.

So raise a glass of champagne, kiss someone you love, and place a big red mark on your calendar for November 6, 2018, our next opportunity to vote and re-direct our ship of state from the venality of 2017. 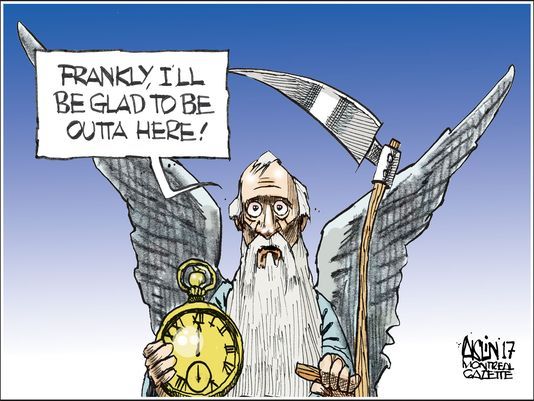