Construction on the Essex House on Central Park South began one day after the stock market crash of 1929 that began the Great Depression. Two years later the hotel opened but since luxury hotels don’t exactly thrive during severe economic downturns, it was only open for a year before the government’s Reconstruction Finance Corporation took it over.

Since then, it has been owned by the Sterling National Bank, Marriott Hotels, Japan Air Lines, The Dubai Investment Group, and its current owners, the Anbang Insurance Group of Beijing. A room with a view of Central Park will run you about $800/night. 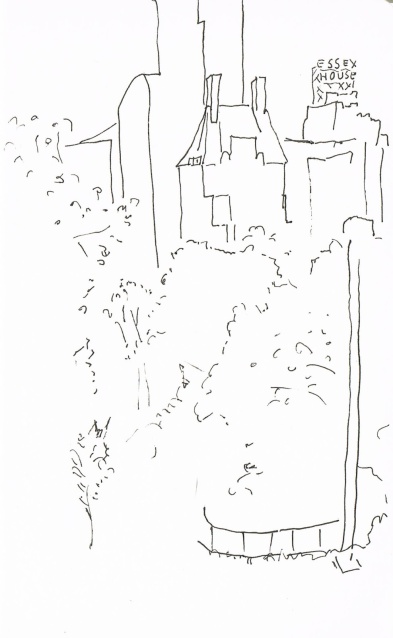