Skip to content
If you find yourself in New Orleans and for whatever reason you don’t feel like trying a new cocktail or listening to the best live music on the planet while eating char-broiled oysters, take the St. Charles streetcar to the corner of St. Joseph Street and walk the two blocks to The Ogden Museum of Southern Art. If the weather’s nice, it’s a half hour walk from the heart of the French Quarter.

The first piece you’ll see is this one: 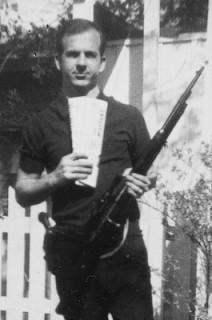 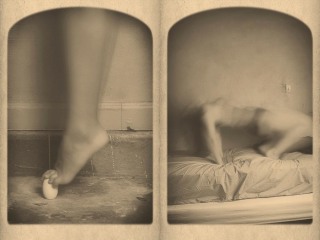 When I visited last month there was a photography exhibit on the first floor including this work called Fragility by Milisa Taylor-Hicks.

Exhibiting photography that grows from Southern culture is an important part of the museum’s mission, but I was most affected by the paintings.

The two paintings below are by Will Henry Stevens. You can find more of his paintings in the Museum of Fine Arts in Boston, the Los Angeles County Museum of Art, and the Smithsonian American Art Museum in Washington, DC. The one on the left is untitled and undated. The one on the right is Ships in the River from 1942. 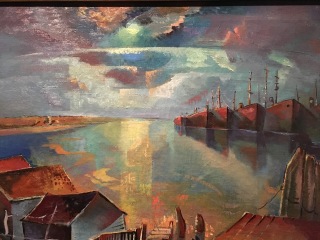 Some of the works depict rural scenes from another era, including, from Georgia, Richard Wilt’s Farewell from 1942; 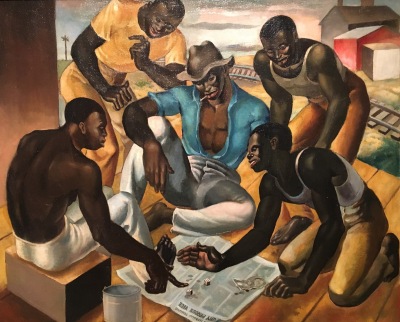 From Florida, Christopher Clark’s The Crap Shooters from 1936;

and, from Alabama, John Kelly Fitzpatrick’s Mules to Market from 1937. 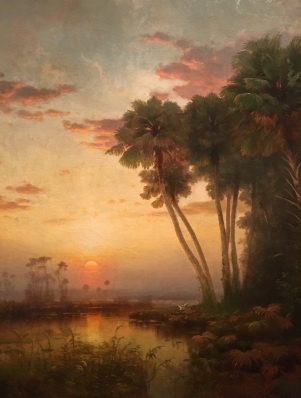 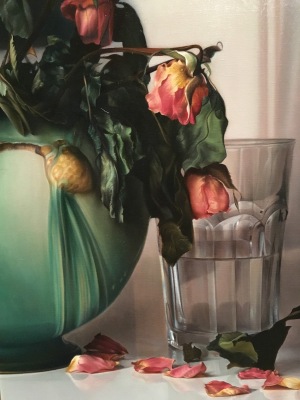 also from Louisiana, Michael Deas’ The Neglected Keys from 2012;

and, from Louisiana, Kendall Shaw’s Sunship, for John Coltrane, from 1982.


Click on any of the artists’ names to learn more about them. Except for poor old Christopher Clark. I couldn’t find anything on him.


There are constantly changing exhibits and events for adults and children. Located at 925 Camp Street, they are closed Tuesdays but open the rest of the week from 10-5, 10-8 on Thursdays. They’re only a couple of blocks from the Mississippi River, which you can follow back to Jackson Square and the cocktails, the oysters, and the best live music on the planet.