Confessions of a white ally

First, I dislike the word ally to describe a person in my circumstance. It sounds like I want to help someone with their struggle, but the struggle against injustice is also mine. In fact, the responsibility to fight injustice falls heavier on the beneficiaries of that injustice than it does on the victims. I have benefited my whole life from being a white boy, then man, in the United States of America.

Here is something you might not know about white people: we cannot bear to think of ourselves as the bad guy, even when (maybe especially when) we obviously are. This might explain the continued opposition to reparations and the fact that more than half of white people polled still support the reëlection of a man who is clearly unqualified and unfit to be president. 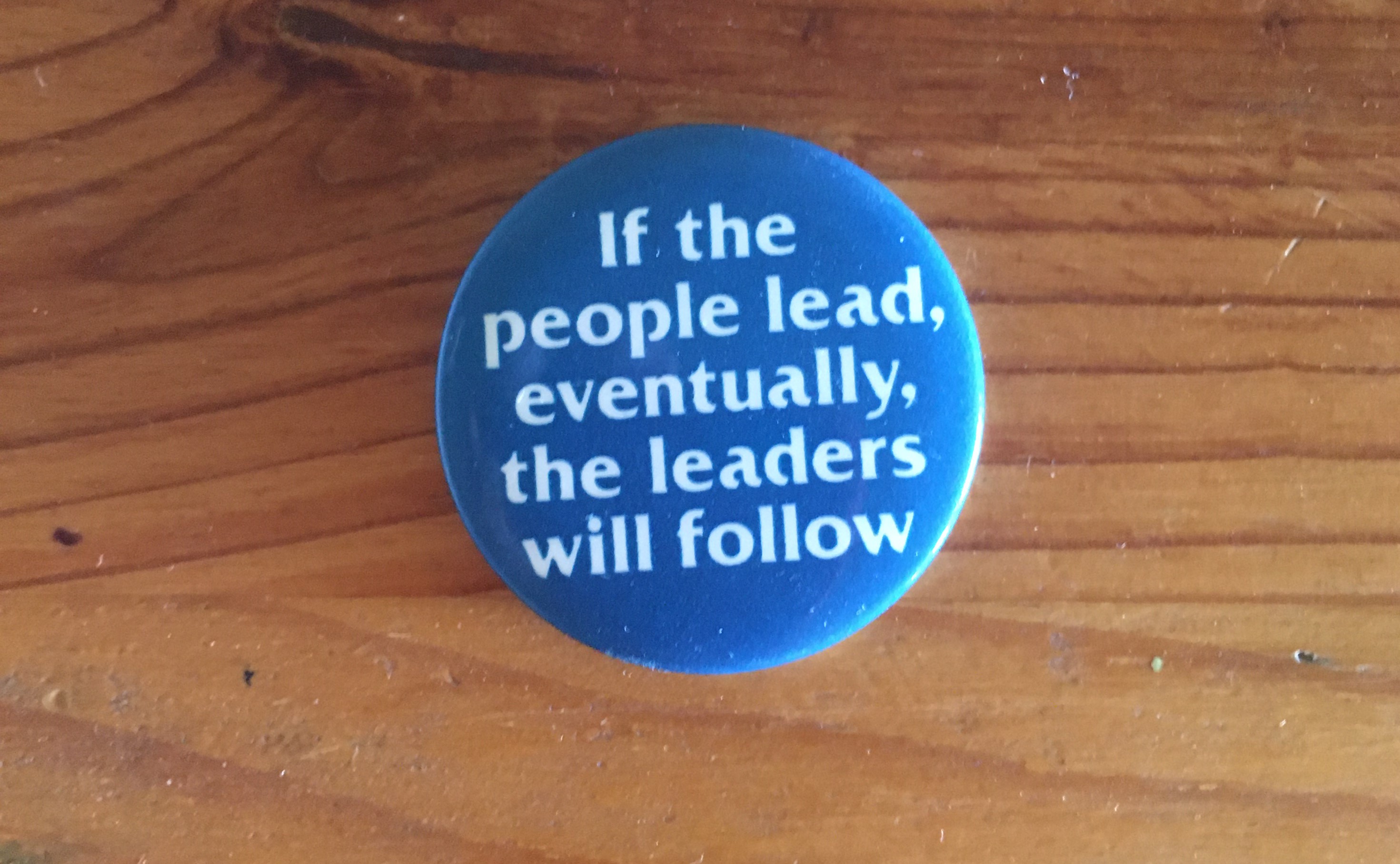 When I was a boy, it was taken for granted that I was a racist. My classmates threw around the n-word without fear of confrontation. I can see now that they were just parroting the bigotries they heard at home, and hope that they have since broken the chains of racism in their families, but I expect that most of them haven’t. I was not courageous enough to stand up to the racism all around me, so I made friends with the few kids who did not laugh at racist jokes.

In high school and college, I became one of the freaks. We grew our hair long and got stoned and had long meandering conversations about the evils of the world – racism, sexism, war, corruption, poverty – and how we would make a better world with our peace, love, and understanding. But we never made that better world.

One day, on my way to a concert in Philadelphia, I jumped a turnstile in a train station. A cop grabbed me and yelled in my face with an anger that seemed disproportionate to the offense and I understood that it was my long hair, not the turnstile jump, that fueled his rage. I also understood that if my skin had been black, his anger would likely have found more harmful expression. Since then I have been arrested twice and had several other interactions with the police. I feel that I have been treated fairly each time. I don’t believe there are any black men in America who can say the same.

As good as my imagination is, I can’t begin to understand what it is like to grow up and live in a society that assumes I am a criminal and treats me accordingly. Like sex and war, some things need to be experienced to be understood.

After the election of Barack Obama, I noticed a shift that is almost too subtle to explain. I was standing on a corner in DC when a young black man stopped to ask for directions. It is a common enough occurrence, but it felt strangely foreign. It has been my experience that young black men generally avoid conversations with strangers who are white men, for reasons that are painfully obvious. But the fact that a black man was president, and the knowledge that he couldn’t be president without the votes of millions of white Americans, shifted the playing field. I felt a thaw, an ease in interaction, that I had never felt before. The election of Donald Trump shifted things hard in the opposite direction.

What is happening now in America needs to happen. The poison weed that has been choking us – literally for people of color, and figuratively for people of conscience – needs to be pulled out by its roots and burned. I am no fan of violence (a philosophy I came to through studying the works of great people of color like MLK, Gandhi, and Christ) but if this whole country burned to the ground to save one life it would be worth it. All the property and wealth in the USA is nothing compared to one life.