Today is the 50th Anniversary of Earth Day. 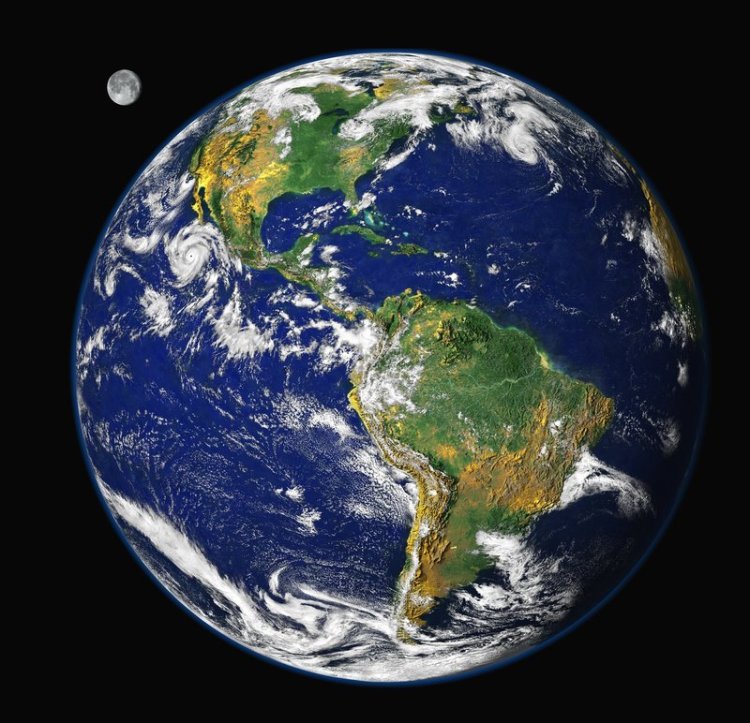 In 1970, people all around the country protested against the environmental degradation caused by industries that polluted our air and water without fear of penalty. As Walter Cronkite said at the time, the protesters were “predominantly young, predominantly white, predominantly anti-Nixon,” but the pro-pollution forces hadn’t yet pooled their resources to build a propaganda network to scream “fake news” and “lamestream media” at Cronkite. Instead, Nixon created the Environmental Protection Agency and signed the Clear Air Act. Two years later Congress passed the Clear Water Act and a year after that the Endangered Species Act.

Today, in a world where industry is largely shut down, and more than two and half million people have tested positive for Covid-19, hope is a hard thing to come by. It is also a hard thing to kill.