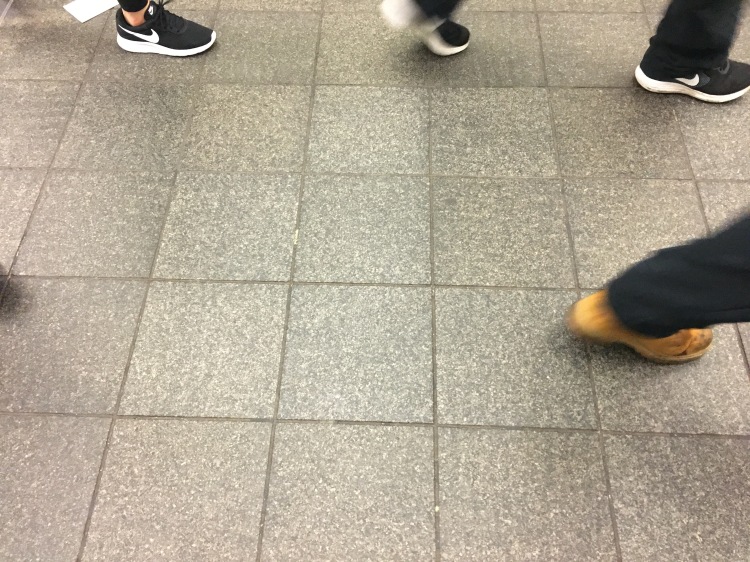 Every day at 5:19
I run into somebody I haven’t seen
in two and a half years
or sometimes three
and sometimes I don’t even know if it’s me

Sometimes I confuse confessions with a line from a song