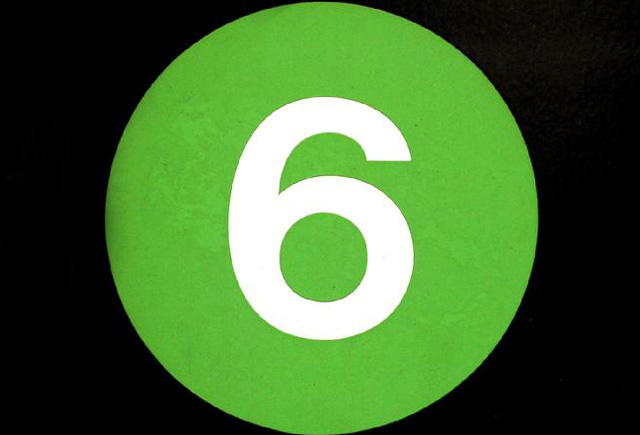 I saw you bouncing up the stairs of the Bleecker Street station, determined to get into the last car of the 6 train, where I was standing. I don’t remember what song was playing but I know my foot was bouncing and my fingers were drumming on the side of the pole. You apologized to the kid whose backpack you brushed on your way in. He didn’t mind. You were trying not to smile but your heart wasn’t behind the battle. You stood close to me, the way people do in subway cars, and we avoided eye contact. My heart wasn’t in that. I was wearing sunglasses that helped darken my gaze, so I was able to catch the cut of your hair, your fire-engine fingernails, your big round glasses and the gold medallion pressed against your ribcage. And those lips, big and soft, still hovering on the edge of a smile. 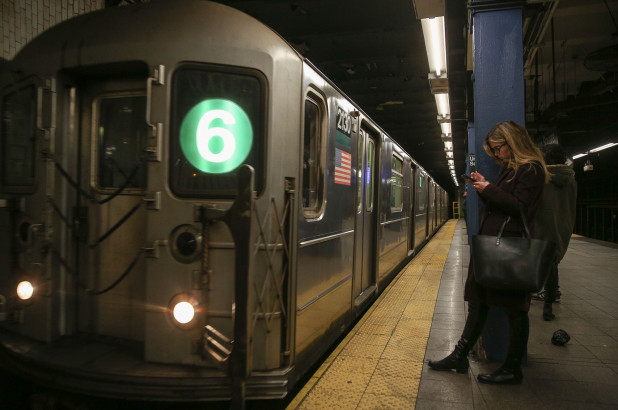