Centuries, like dominoes,
teeter, waver, slip and fall
until none are left who can remember
any other life at all

Vagabonds in stolen clothes
will try to rewrite history
because the lessons that we learned
are not the ones they taught
Birds and flowers try to tell us
stories buried in the earth with
bones and swords and walls that fell,
and rose, and fell again

We are crushed beneath the heels
of soldiers left on battlefields
to cry, and die, and rot and mark
our histories with their curse

On summer evenings, after rain
when clouds hold back but can’t stop light
we will sit and read our books
and listen to the aching trees
telling us the only stories that we need to hear 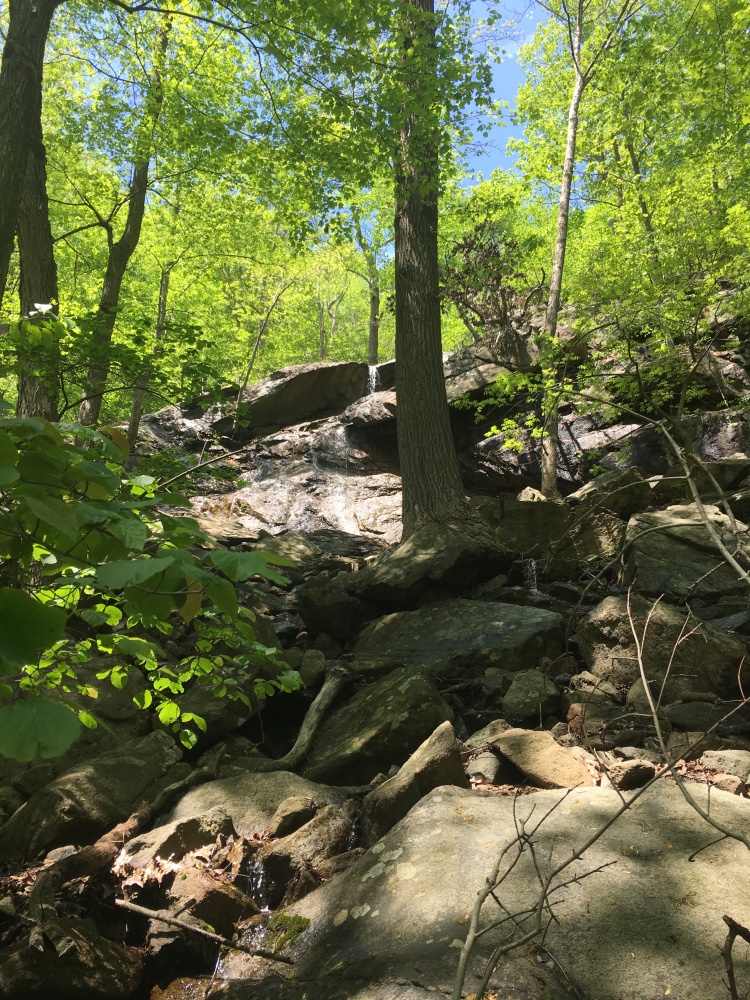