The sky, appropriately somber, greets another desperate dawn
where soldiers fight the same old fight
and those who know better lie to our face 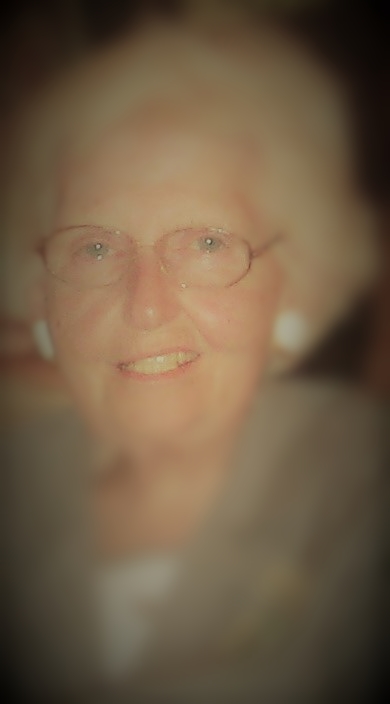 5 thoughts on “For Remembering Mary”