I found out this morning that you hung yourself
And my day went downhill from there
I drank too much, again, of course
and ate too much too
trying to fill up the hole
then I hid inside the soft safe place where dreams and demons mingle

Why would someone do that to herself
when there are easier and less painful ways?
Why didn’t you do it yesterday or next Thursday or never?
What happened to the hope that had to be there on an earlier day? 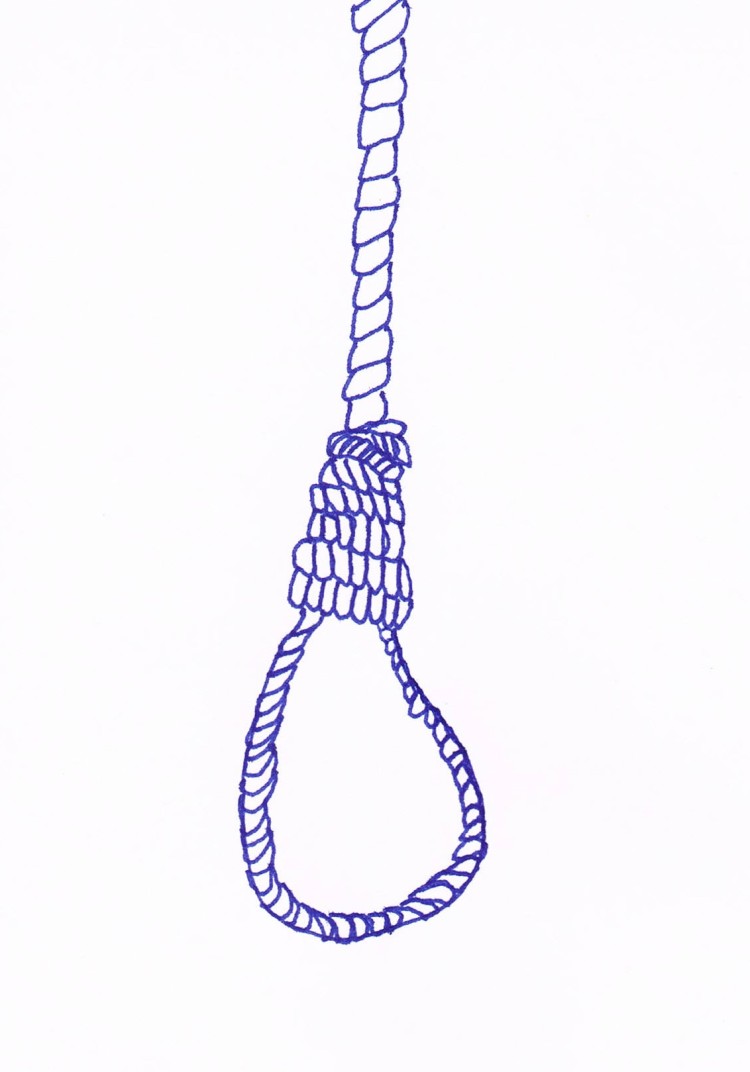 2 thoughts on “You Hung Yourself”