A man who is hungry will do anything to feed.

If a man goes without love for a while

he regurgitates his memories

and sifts through them for any flavors he missed.

As a man ages,

and his tastes develop, 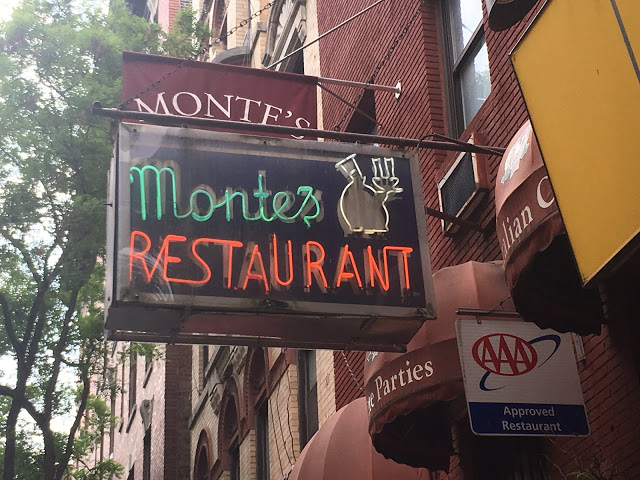