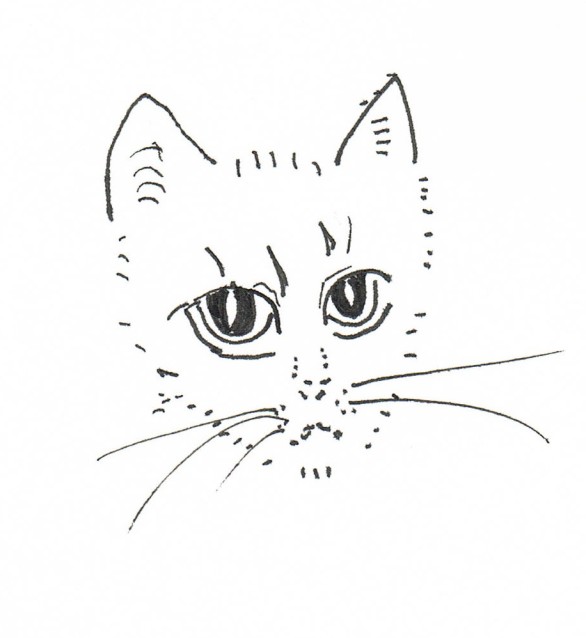 He was an unhappy cat
His owner saw no reason for his unhappiness
He had a roof over his head
Toys, and another cat to play with
His bowl was full,
So much that his looser parts sagged and waddled
But he cried in the middle of the night
Maybe he just had the blues
Some cats do
Maybe he wanted to be outside hunting birds and squirrels
Maybe he felt like he was missing out
Maybe it was the neutering