Skip to content
On July 10, I was visited by a series of phantasms. It was like Dickens A Christmas Carol except it was hot as balls and the child labor was outsourced to China. 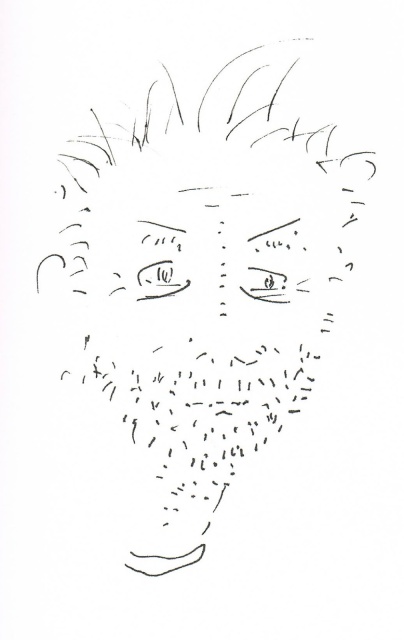 #4 is the last and most Dickensian of my phantasms. If he hadn’t had his tongue cut out at age 1.5 after uttering his first and only word I’m sure he would speak with the proper Cockney accent. As it is his eyes speak the universal language of hunger, of languid suffering, and of I-would-be-perfectly-within-my-rights-to-rip-your-heart-out-of-your-ribcage-if-only-it-were-worth-the-effort.
If you see this dude, buy him a pint. I’ll reimburse you. I owe him one.