The Gilsey House is something special. It looms over the corner of Broadway and 29th Street like some kind of phantom from another era.

The hotel was luxurious – the rooms featured rosewood and walnut finishing, marble fireplace mantles, bronze chandeliers and tapestries  – and offered services to its guests such as telephones, the first hotel in New York to do so.

It was a favorite of Diamond Jim Brady and Oscar Wilde, Samuel Clemens was a guest, and it attracted the theatrical trade at a time when the area – which became known as the “Tenderloin” – was becoming the primary entertainment and amusement district for New York’s growing population, with numerous theaters, gambling clubs and brothels. 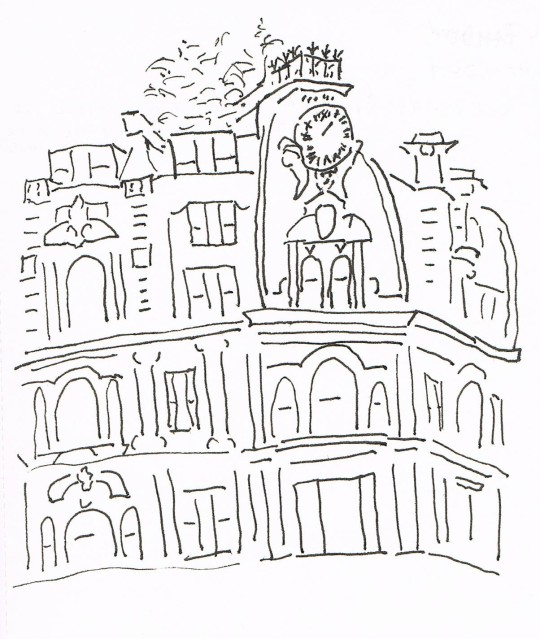