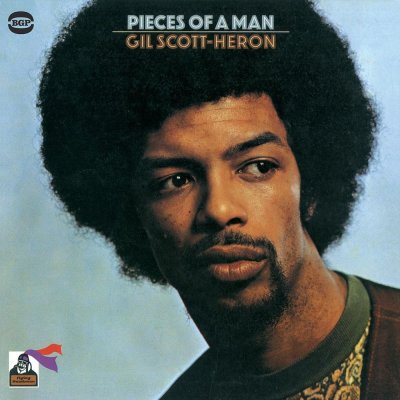 This song has haunted me from the first time I heard it. The despair in the lyrics is matched by the clear-eyed pain of the vocals. The poetry stands on its own but it’s the singing that makes the hairs stand up. The piano and bass are pretty tasty too.

The son of an opera singing mother and a father who was the first black man to play for the Celtic Football Club in Glasgow, Gil Scott-Heron was born in Chicago. When he was 12 he moved to the Bronx where he attended the prestigious Fieldston School in my neighborhood. During his admissions interview at Fieldston, an administrator asked him, “‘How would you feel if you see one of your classmates go by in a limousine while you’re walking up the hill from the subway?” Scott-Heron replied, “Same way as you. Y’all can’t afford no limousine. How do you feel?” He died in 2011 and is buried in Kensico Cemetery in Valhalla, NY.