On the last morning in New Orleans
a rose stifles a shudder
from the three days of winter
that recently passed
The sun has not come out to play
today, but it will because it
always does
Sirens so distant they’re barely audible
could also be the residue
of a band from the night before who played
so loud you couldn’t tell
if they were lousy or just too loud
Probably just too loud
There aren’t too many lousy bands in New Orleans 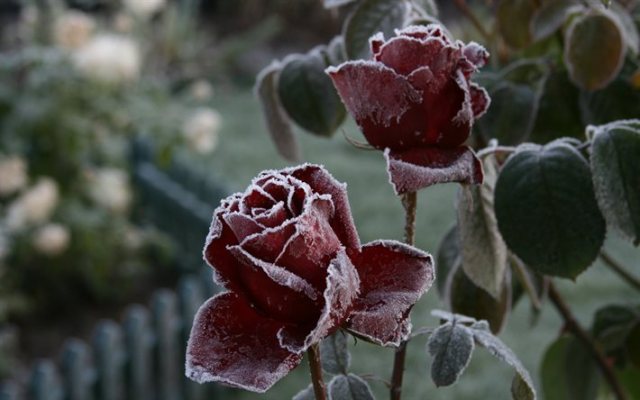