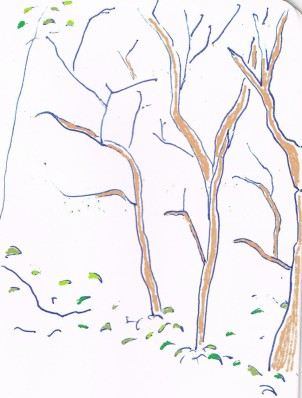 How long can a man go
Out of sync with his species?

I’d have stability
Roots
And the ability to open myself to the warmth of the sun.