Josh was ready to throw in his lot with Emily. He didn’t know her very well but lack of knowledge had never been a serious impediment to the pursuit of his desires. He’d kissed her, twice, and seen her in a bathing suit that hadn’t offered many places for her to hide. He’d absorbed her views on men and God and movies and social justice, and they were all within spitting distance of his minimum requirements for companionship. She also had an unerring eye for fashion and a killer smile. The only fly in Josh’s ointment was the fact that Emily had absolutely no use for him 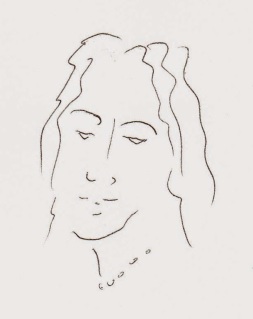 Emily worked hard and wanted to be with a man who was at least as ambitious as she was. Josh was allergic to work, a congenital condition that had been handed down from his father and his father’s father before him. Emily liked Derek who was driven, like her. Unlike her, Derek was married.

Derek didn’t like Emily. He didn’t like Sophia either, not after six years of marriage, or (truth be told) even before those six years. Derek never found anybody more worthy of his love than himself. 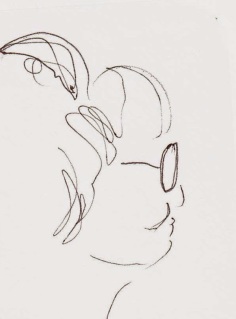 Sophia, daughter of a man who had worked himself to death just like his father and his father’s father before him, dreamed of the day when she could run away from Derek with all of his plans and goals and obsession with status and settle down, once for all, in the arms of that lazy sack of shit Josh.

They did not live happily ever after. Or before. Or during.