Joe had never felt so unsure. Each step he’d taken, from the very first ones into his mother’s arms, seemed to make perfect sense. Until now. He found himself in the middle of a wide open field with no indication of the direction his feet should follow. What would the lion do, Joe wondered, if it didn’t feel like killing the gazelle? 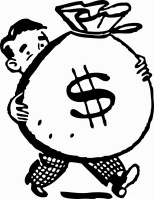 The world surrounding that wide open field would not allow Joe to just stand around, pondering. There were plans to build on that property. There was a lot invested in it. Joe was supposed to lead, follow, or get out of the way but he found all three options objectionable and, to the continuing consternation of those around him, Joe chose to insist that no movement at all was preferable to following the directions he was being given.

There was something liberating about his confusion. But there was also something nauseating about the suspicion that his next step, if it was the wrong one, would be his last. 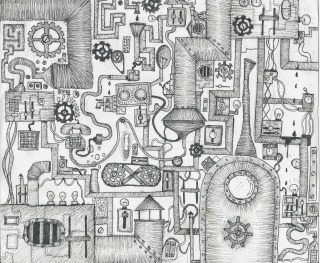 It’s an adjustment. That’s what everyone told him, and it was an obvious, rational prescription for his recent behavior. He wasn’t the first man in his circumstances to make an ass of himself. There was a whole sub-genre of comedy devoted to the antics of men like him. Still, he remembered being a teenager and being told that he only needed to make a slight adjustment to become a functioning cog in the machine that was killing everything he loved, including love itself.

Joe was still leery of making the adjustment.