I heard this song the other day and it seemed appropriate for these sequestered days. None of us are getting around much anymore.

Duke Ellington wrote the music and first recorded it with his orchestra in 1940 with the title Never No Lament. Two years later Bob Russell (born Sidney Keith Rosenthal) wrote the lyrics and it quickly became a hit, reaching number one on the US R&B Charts for both Duke Ellington and the Ink Spots. It has been recorded by a diverse group of artists including Tony Bennett, Nat King Cole, Paul McCartney, and Willie Nelson but nobody ever sang it better than Sam Cooke. 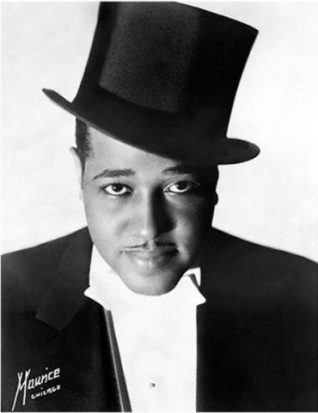 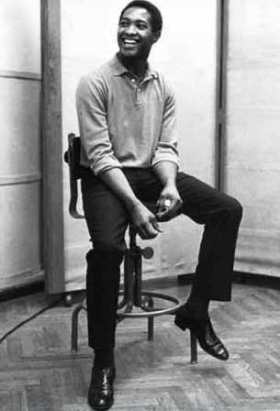 Darling, I guess that my mind’s more at ease
But nevertheless, why stir up memories?

Been invited on dates
Might have gone, but what for?
Awfully different without you
Don’t get around much anymore