I won’t be going to work today, or any day soon as far as I can tell.

Unsanitary conditions, in one market, in one town in China, has shut down life across the world.

It’s like waiting for an earthquake, only instead of being buried alive in rubble we will drown in the fluid in our lungs. We know it’s going to hit, and we know approximately when, but there’s no way of knowing how hard it will hit or who will be left standing when it’s done. I think about the people I know who are the most vulnerable and try not to worry. The stories coming over from Italy aren’t encouraging and it is estimated that their experience with the virus is about a week ahead of ours in the US.

I had some kind of virus rampaging through my intestines last week. It feels like it’s gone now but it also feels a part of the gathering storm. Unless we’re in an incubation period I don’t think I’m infectious. My partner doesn’t show any symptoms.

The “leader” of our country is a man pathologically incapable of empathy, who can only think about how this affects him, and has decided that downplaying the threat is in his interest. His cult follows his lead and tell each other to disregard the warnings of health care professionals. It is a strategic move the virus will be happy to exploit. 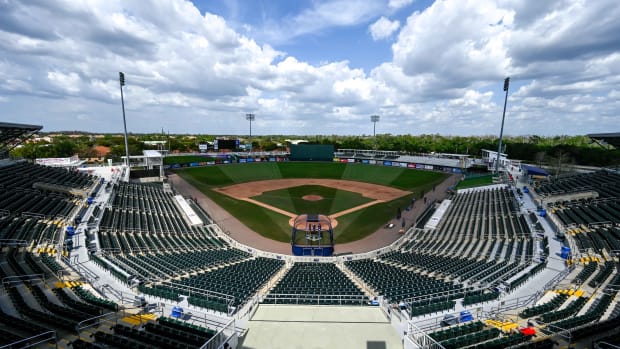 It would be nice to have a spring training Yankees game to watch, or a Broadway show to go to, for a couple hours of sweet distraction. So many things that were important a couple of weeks ago mean nothing now.

Some kind of strength, and luck, will be measured by who comes out of this unscathed. One of the most powerful tools in our survival kits is going to be a sense of humor.