The first couple of decades of a new century are like a hangover: the opposite of a fresh start. All the mistakes of the recent past are still festering in the blood, making us sick and stupid, and bringing out the worst in us.

The third decade brings with it the roar of the new century. It wasn’t until the 1920s that the era we usually think of as the 20th Century was born. The age of jazz and Hollywood, of automobiles and airplanes, took life as the people who were born in that century – or so late in the previous one that it didn’t have time to get its claws in them – started coming of age, free of the fears and prejudices of the generations before them. 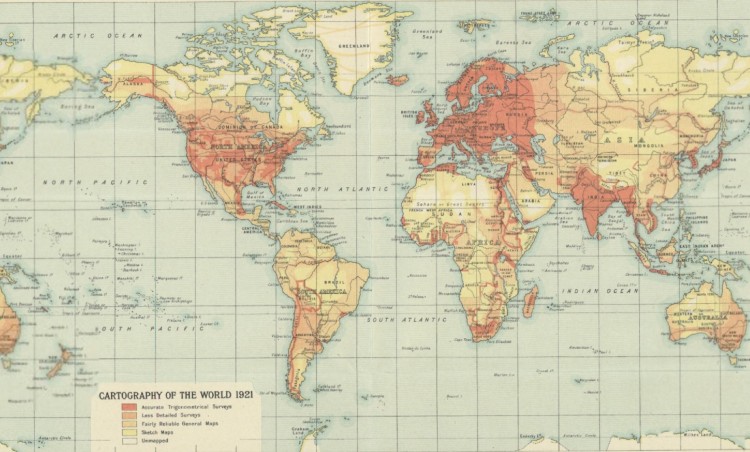 The 21st Century is beginning in 2020. In the same way that the 20th Century had to dig itself out of the rubble of the 19th Century’s twin curses of slavery and patriarchy, the 21st Century will have to finish those struggles and confront the twin curses of the 20th Century: communism and capitalism. It took two world wars and decades of dedication to civil rights movements to advance us through the 20th Century. I have no doubt that the backlash of ignorance and violence that has allowed the worst parts of our societies to gain power in America and around the world will follow the same path as the Confederacy, Nazi Germany, and al Queda into eternal shame.

The 2020s will need to roar with a voice even louder than the one from the 1920s that is still echoing today. We will need to understand how social media has distorted the way we receive information before we can speak with a clear, honest voice. If we learn how to speak to each other, without fear, in the language of love and mercy, our roar will echo down the centuries and millennia as one of the most important turning points in the long road of our evolution from primitive bigotry, fear, and violence to enlightenment.

“Your entire life is a curriculum. Everything you’ve got on your plate is where the stuff for your enlightenment is. It’s breathtaking when you see the beauty of this design.” 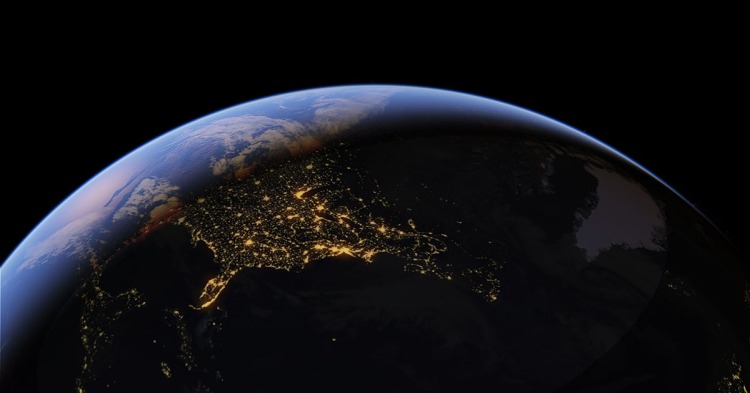 We’re all in this together… 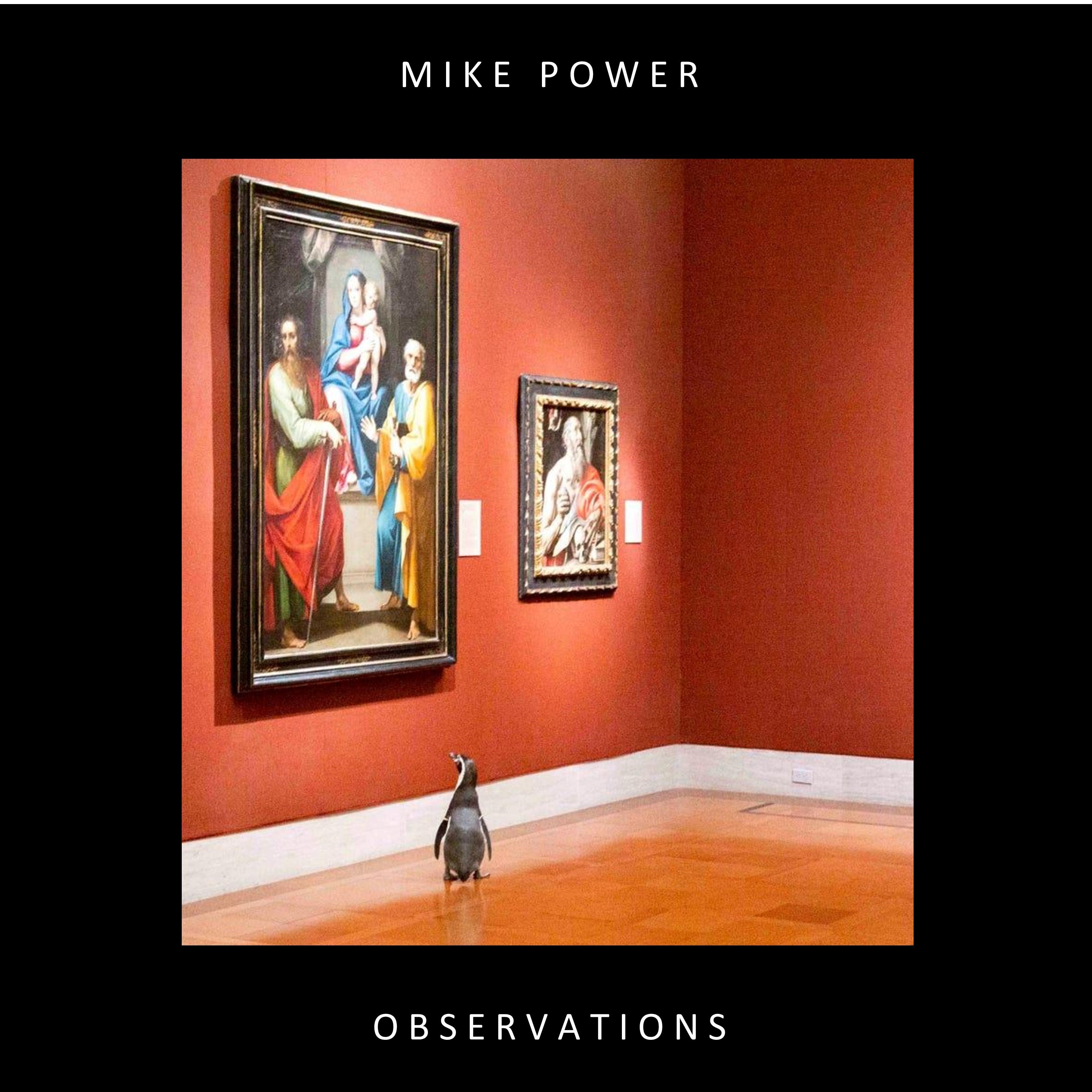 CD containing 8 new songs: Ain't No Good To Me Ghost Town The Lovelorn Blues Let That Bird Fly Away Magdalena I Love You So Bad It Hurts Bad Keep Your Eyes Wide