The Presence of the Past

History is the process of the past negotiating its terms of surrender to the future.

Although the past cannot defeat the future, it will do, and is currently doing, all it can, to break as many hearts as possible in the present. Cruelty seems to be the guiding principle of those in power, in the USA and across the globe, as they confront the horror of knowing that their power will soon be gone forever. 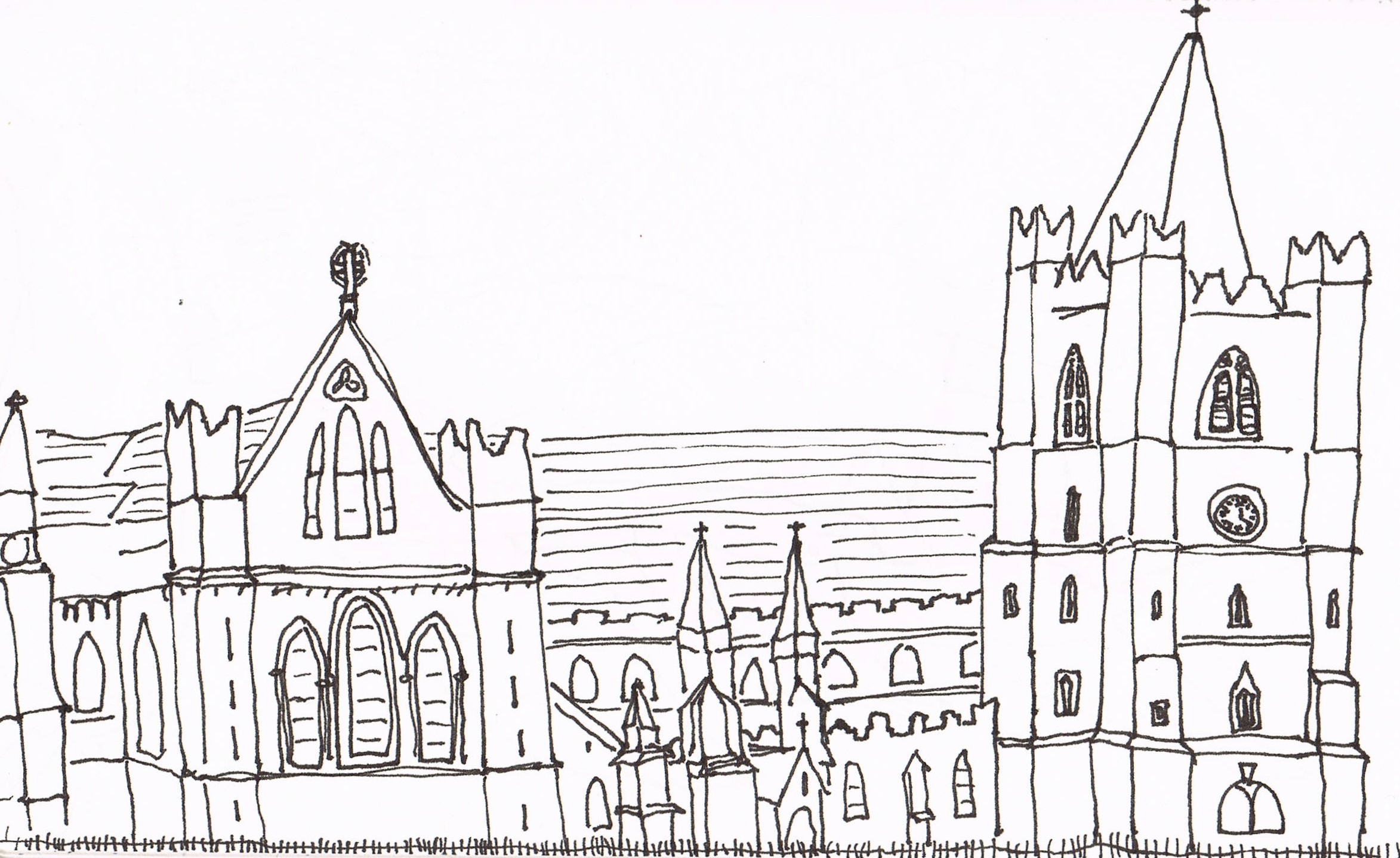 This is nothing new. In 19th Century Europe, monarchies crumbled under a rising tide of democracy. In the 21st, with a little courage and devotion to honesty and justice, we might see white male privilege go the way of kings, kaisers, and czars.

See if you recognize our current situation in these words that Victor Hugo wrote in 1862:

The past, it is true, is very strong right now. It is reviving. This revivification of a corpse is surprising. Here it is walking and advancing. It seems victorious; this dead man is a conqueror. He comes with his legion, superstitions, with his sword, despotism, with his banner, ignorance; within a little time he has won ten battles. He advances, he threatens, he laughs, he is at our doors. As for us, we will not despair.

We who believe, what can we fear?

There is no backward flow of ideas any more than of rivers.

But those who do not want the future should think it over. In saying no to progress, it is not the future they condemn, but themselves…There is only one way of refusing tomorrow and that is to die.

He concludes that chapter of Les Miserables with this observation of the relative powers of the hopes of the future and the fears of the past:

The ideal…thus lost in the depths – minute, isolated, imperceptible, shining, but surrounded by all those great black menaces monstrously amassed around it, yet no more in danger than a star in the jaws of the clouds. 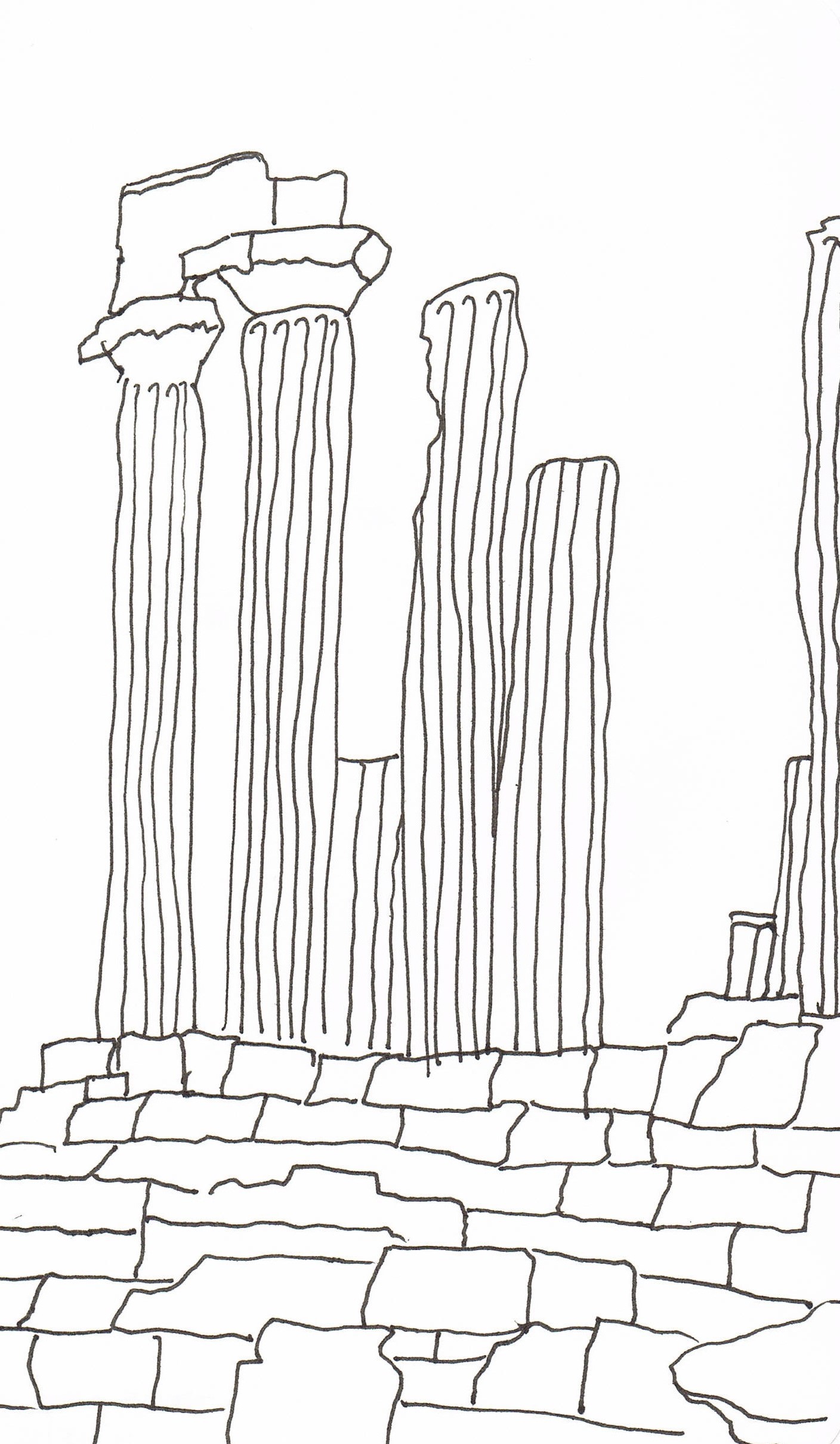