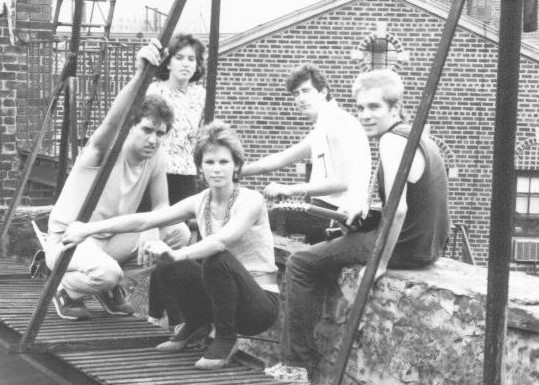 Thirty five years ago, I moved to New York City, into a friend’s apartment at 4 Saint Mark’s Place. On September 22, I will be performing a show at the Kraine Theater, four blocks away from that first apartment. I’ll be playing songs that I wrote during the years I lived in Greenwich Village, songs I wrote when I lived on the Upper West Side, and ones written in my current home in the Bronx.

Get your tickets here.

The city has changed a lot since my first days here, hanging out in clubs like the Ritz, the Limelight, Danceteria, and CBGBs, finding new experiences that seeped into my songs. In music I found the power of melody and poetry to inspire and soothe and reveal and heal. I would love to share some of these experiences with you in the city that always will be home to me.

Here is a recording from the mid-nineties, by an early incarnation of Late Model Humans, of one of the songs I’ll be performing: New York City.