The road of excess leads to the palace of wisdom.

The intense pleasures of youth – sex and drugs and rock’n’roll – take a heavier toll on my body, my mind, and my spirit with every passing year.

One of life’s easiest traps is to repeat actions that once brought pleasure even after their effects have turned to pain.

One path to the wisdom that is attributed to age leads to fields of subtle pleasures that are easily lost in the clamor of earlier, louder years.

Older pleasures do not explode or blind or burn or throb. Until you reach a level of stillness impossible in younger times, they are imperceptible. Too dim to be seen. Too soft to be heard.

It takes an almost unbearable sacrifice to perceive these new pleasures but if you can bear it, you will find they are more profound than any other, and deep enough to transcend physical sensation. 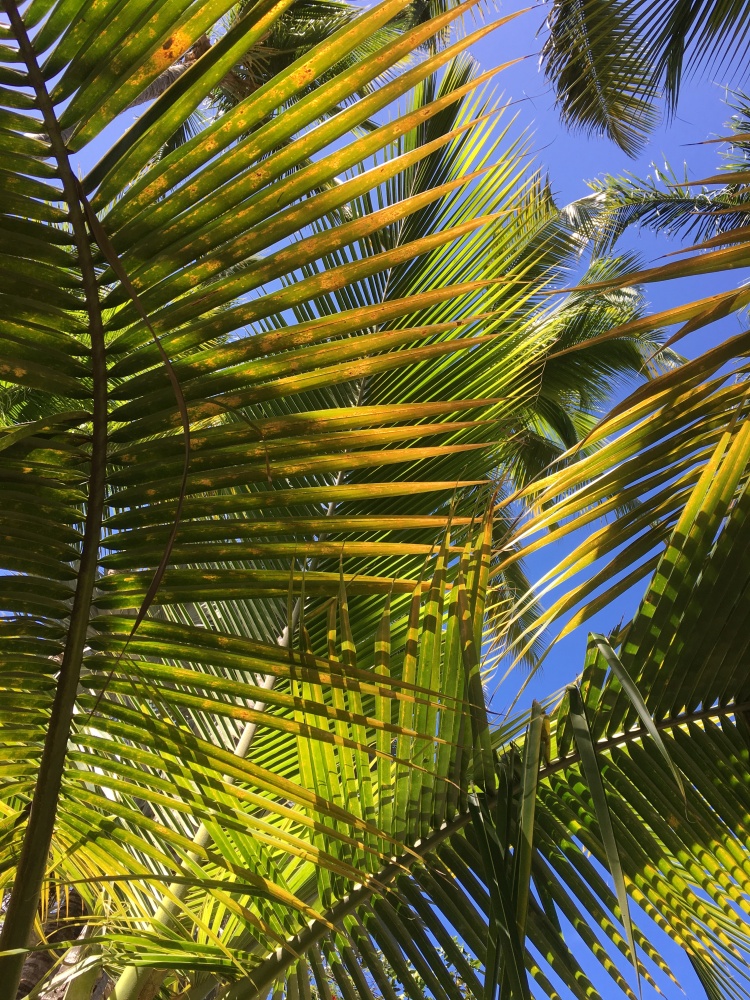