At times the whole world seems to be in conspiracy to importune you with emphatic trifles. Friend, client, child, sickness, fear, want, charity, all knock at once at thy closet door, and say, “Come out unto us.” But keep thy state; come not into their confusion. The power men possess to annoy me, I give them by a weak curiosity. 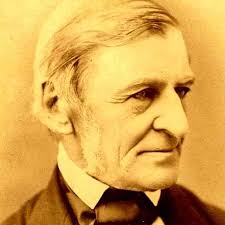