Enough with this white supremacist bullshit. White people are not supreme. I know: I’m one and I’m not supreme at all.

It’s long past time we recognize and acknowledge – especially white people in this country – that white supremacy is a greater threat to civilization than Islamic fundamentalism. Both are dangerous for the same reason: they are about to become extinct. And that is a very good thing – even for those whose deepest beliefs will be exposed as delusion.

Just as every person of color has known discrimination and every woman has known sexual harassment, every man has felt the toxic side of masculinity and every white person has felt infected with the disease of white supremacy.

When the next age comes and our ancestors laugh at us the way we laugh at Neanderthals, white men will benefit along with everyone else from a world free of war, poverty, and human injustice. And that makes the fear of those clinging to their privilege so much more pathetic. 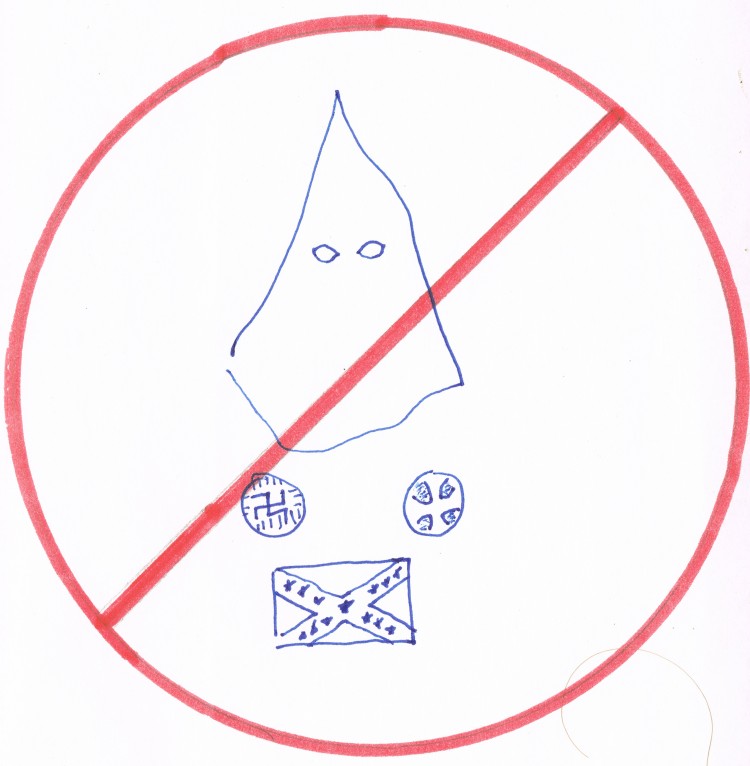 One thought on “White Supremacist Bullshit”