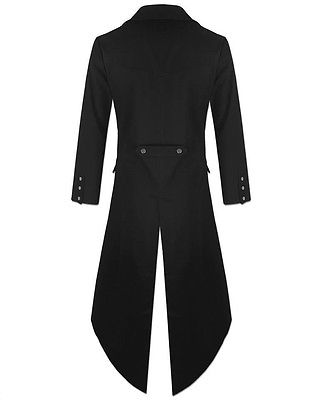 It is presumed that The Swallowtail Jig was written in the middle of the Nineteenth Century and came to America with the Irish migrant caravan of that era. It is also known as The Dancingmaster and both names come from the men’s coat that forks in the back like the tail of the swallow.

Here is my take on the song with video of the bird showing off his signature tail and a couple of fine jig dancers to give an idea of the steps that fit this type of song. I had to slow down the dancers as they were jigging to a faster tune. The BBC slowed down the birds on their own.

2 thoughts on “The Swallowtail Jig”