Skip to content
What I mean when I say “I love you,”
and what it means when you hear it
are two very different things.
That’s where words break down.
They can’t adequately describe the feeling,
it must be demonstrated to be understood,
if even that can do it. 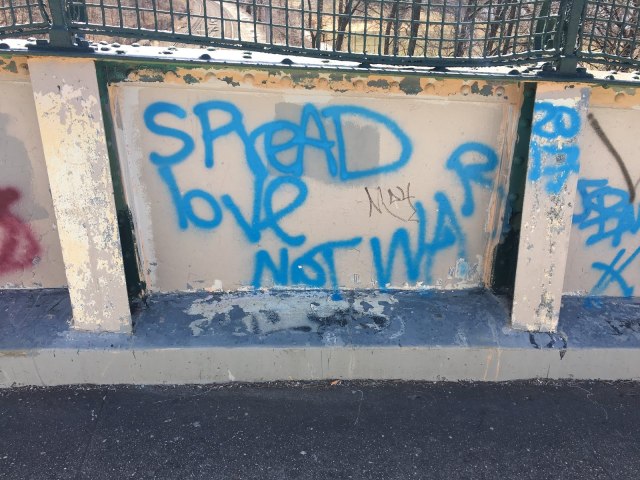 One thought on “What I Mean”