Skip to content
There are a few individuals within each generation of athletes and artists who operate on a higher level than others, leaving their competition scratching their heads in amazement. James Joyce is one of those. His mastery of the interior monologue device begs for closer scrutiny. Take a look under the magnifying glass and see what I mean: 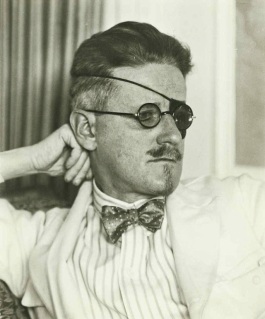 He had not died but he had faded out like a film in the sun. He had been lost or had wandered out of existence for he no longer existed. How strange to think of him passing out of existence in such a way, not by death but by fading out in the sun or by being lost and forgotten somewhere in the universe!

Stephen watched the three glasses being raised from the counter as his father and his two cronies drank to the memory of their past. An abyss of fortune or temperament sundered him from them. His mind seemed older than theirs: it shone coldly on their strifes and happiness and regrets like a moon upon a younger earth. No life or youth stirred in him as it had stirred in them. He had known neither the pleasure of companionship with others nor the vigour of rude male health nor filial piety. Nothing stirred within his soul but a cold and cruel and loveless lust. 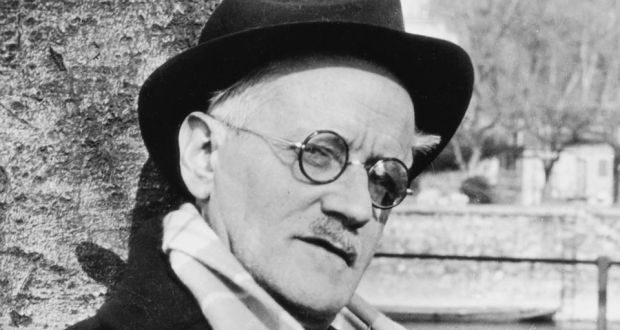 Reading Joyce is like watching TV with my thumb hovering over rewind. I keep stopping at the end of a paragraph, or in the middle of one, to make sure my mind absorbed what I had just read, astounded and inspired to learn that humans are able to craft such fantastic cages to capture our thoughts. Like these observations of sexual awakening:

A cold lucid indifference reigned in his soul. At his first violent sin he had felt a wave of vitality pass out of him and had feared to find his body or his soul maimed by the excess. Instead the vital wave had carried him on its bosom out of himself and back again when it receded: and no part of body or soul had been maimed but a dark peace had been established between them.

As he crossed the square, walking homeward, the light laughter of a girl reached his burning ear. The frail gay sound smote his heart more strongly than a trumpet blast, and, not daring to lift his eyes, he turned aside and gazed, as he walked, into the shadow of the tangled shrubs. Shame rose from his smitten heart and flooded his whole being. The image of Emma appeared before him, and under her eyes the flood of shame rushed forth anew from his heart. If she knew to what his mind had subjected her or how his brute-like lust had torn and trampled upon her innocence! Was that boyish love? Was that chivalry? Was that poetry?

If that’s not poetry, it’s close enough for me.