Skip to content
I am a time-traveler. So are you. I’m glad our paths cross here.
There are places in the world where a person’s age is determined by the flexibility of their spine. Where I come from it is calculated by the distance from date of birth. Einstein explored the natures of space and time and discovered they could bend like accordions. Sometimes the distance from birth is as difficult to measure as a spine’s flexibility. 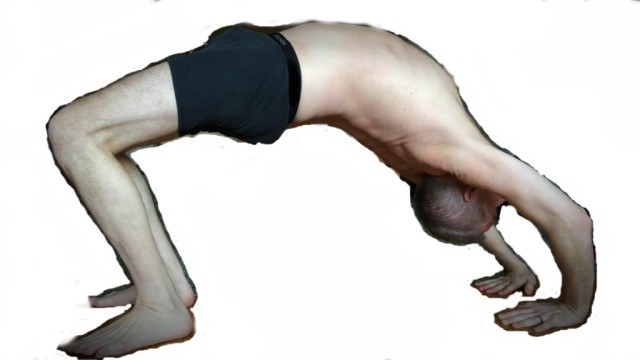