Skip to content
You don’t have to look far to see the viciousness of this world. Just turn on Fox News any hour of the day or night. Or climb through whatever portal suits you best to connect to populations seething with hate and fear. Social media is drowning in it. 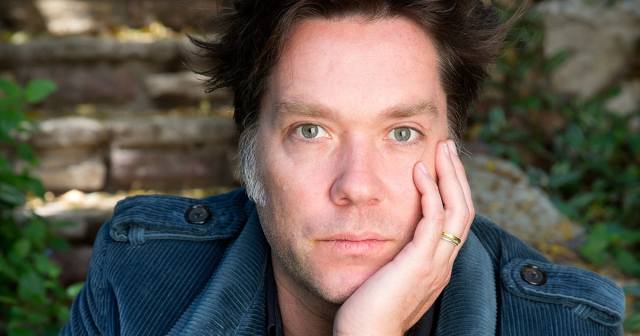