Abraham Lincoln had one of those faces, like yours

That, once seen, cannot be forgotten
I was sitting in the dark
Between the two most significant women in my life
When a face came on the screen
Reminding me of yours 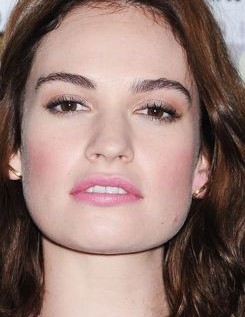 Pale as a lily
With large expressive eyes that could barely hold its tears
With square and trembling jaw
With a nose whose bridge was aching to be kissed
With cheeks unbearably soft
With breath, in clouds, impossibly sweet
She flickered like you in a light that
Tried, without hope, to capture a moment
That was gone
As soon as it began