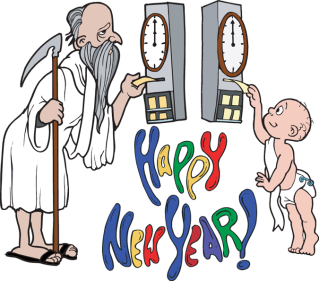 Not to put too much pressure on you, Baby New Year, but we need some help after that nasty old man who just shuffled out the door. Did I tell you about the time he rested his penis on my shoulder? Or the time he flooded Texas and Florida then burned California to the ground out of pure nastiness? How about the time he called nazis “fine people”? Well, that’s all behind us now…

In my city, violent crime rates have dropped for the 27th consecutive year, a trend we hope you will continue. In my borough, the Bronx Bombers came within one game of the World Series last year and we figure Giancarlo Stanton has to be worth one additional win this year. 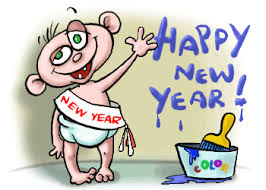 The Olympic Games will be held next month in South Korea, and in June the World Cup will be held in Russia, showing the world again how we can get together for fun and games.

Moon Express plans to land a craft on the moon this year, and the first human footprints will be planted in lunar dust since 1972, before the majority of our species was born. 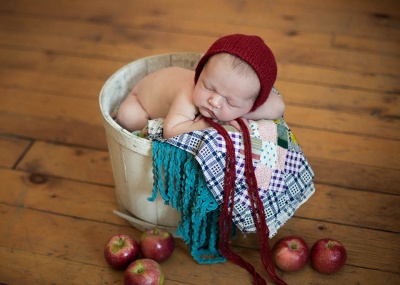 You will be trouble, Baby New Year. We know that. We will accept it as well as we can. There will be growing pains, as there always are. We will love you, baby. We will do our best to raise you right, with respect and honesty and hope. All we ask is that you do your best to return all in equal measure. We know that you will have some surprises that we can’t even anticipate. Be a good baby and make most of those surprises pleasant ones, OK? 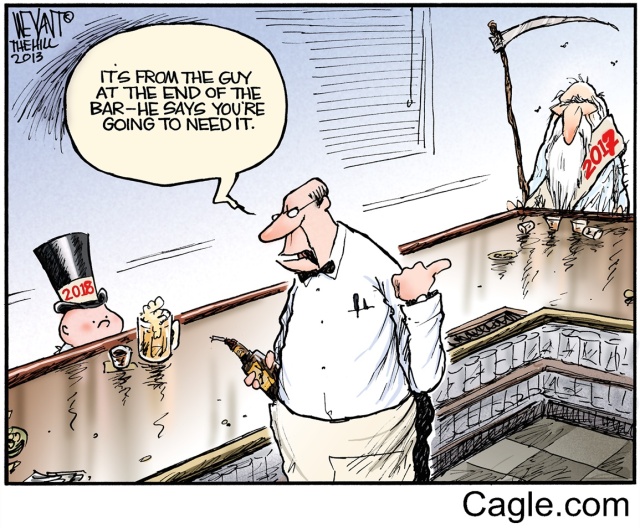