Skip to content
“Don’t find fault with the man that limps
Or stumbles along the road
Unless you wear the moccasins he wears
Or stumbled beneath the same load”
Mary T. Lathrap 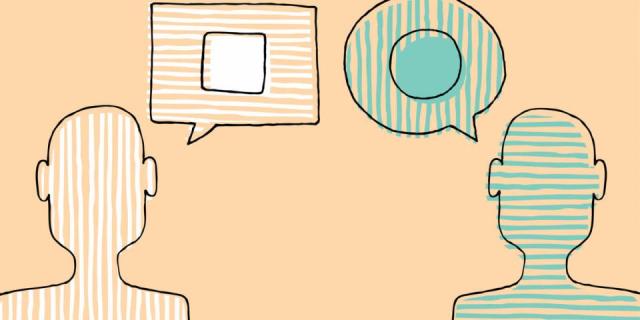 It is beneficial, especially in polarized times like these, to look at things from more than one perspective. One perspective that lies outside my experience is that of the female. Although I firmly believe that there is no difference between males and females beyond the biological differences and social expectations, it’s impossible to ignore the ways that the experiences of individuals vary by gender. Male supremacists are making an ugly – and hopefully last – stand in my society and it got me thinking about women who have influenced and inspired me in my art. I’ll never write as well as Virginia Woolf, play guitar as well as Bonnie Raitt, or sing as well as Sade. Then there is the triple threat of Joni Mitchell. I’ll never write, play, or sing as well as she can. But maybe I can learn something by trying.

Here is my take on her 1968 song Both Sides Now. If you’re interested in learning how to play it, I relied on videos by Sue Tierney McNamara and a guy calling himself Privettricker. Before starting, tune your guitar to an open D (D, A, D, F#, A, D) and put a capo on the 4th fret.
Rows and floes of angel hair
And ice cream castles in the air
And feather canyons everywhere
I’ve looked at clouds that way

I’ve looked at clouds from both sides now
From up and down, and still somehow
It’s cloud illusions I recall
I really don’t know clouds at all

But now it’s just another show
You leave ’em laughing when you go
And if you care, don’t let them know
Don’t give yourself away

I’ve looked at love from both sides now
From give and take, and still somehow
It’s love’s illusions I recall
I really don’t know love at all

But now old friends are acting strange
They shake their heads, they say I’ve changed
Well something’s lost, but something’s gained
In living every day