Skip to content
The future is female
No shit
In case you haven’t been paying attention
So is the past
Let me ‘splain…I was accused of mansplaining for the first time the other day. I didn’t think that’s what I was doing but I know racists who don’t think they’re racist, so… 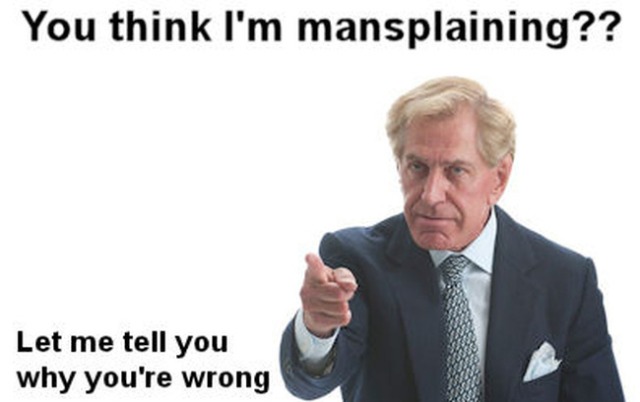 When I was coming of age it was common for girls and young women to pretend they were dumber than they were out of fear of offending a man’s fragile ego. It made me angry, not at the women but at the culture teaching them lies about themselves and about men. The only men I knew of my generation who preferred fawning females were insecure creeps. Why pander to them? I was a closeted sapiosexual so that added a layer of frustration to the whole affair.

We’re in the process of addressing fundamental inequality in our society right now in a way that’s not always healthy or pleasant but always worth the effort. One of the many advantages of being a straight white man in this society is having a better appreciation than members of any other group can, I think, of the benefits of humility. There is no point in telling a person who is being degraded that humility is a virtue. It’s only a virtue for people who have power. Power is the problem. Not race or gender or sexuality – the problem with human society is, and always has been, an unequal distribution of power. We’re working on it though. Battles flare up over issues of identity but those are distractions from the real problem. There is no difference between “black people” and “white people” or “straight people” and “gay people” or men and women, beyond the physical, biological differences and the amount of power the average individual in each group has to speak their mind and being accepted as the equal of anyone else. 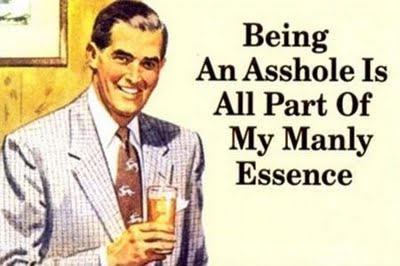 When I fell in love the first time it was with a woman who couldn’t hide her intelligence if she tried – and she wouldn’t try, which was one of the many things I loved about her. Now, all these years later, I’m still in love with her and still fascinated by her thoughts. Sometimes I wish she wasn’t so forceful in expressing her opinions, and she probably feels the same way about me, but it’s better to live with an occasional difference of opinion, even when it gets heated, than with a lifetime of fear and dishonesty. 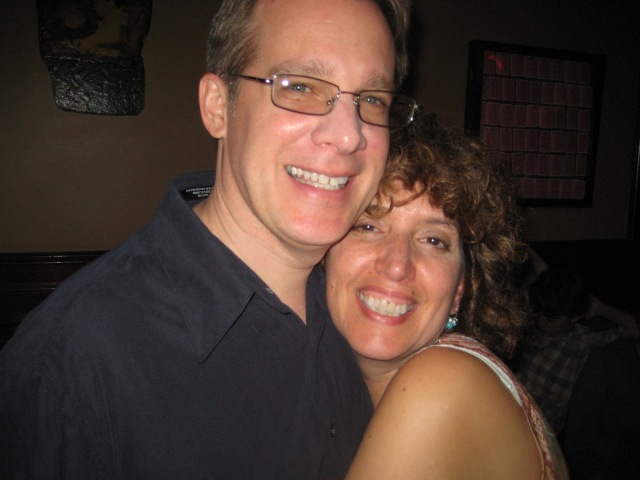