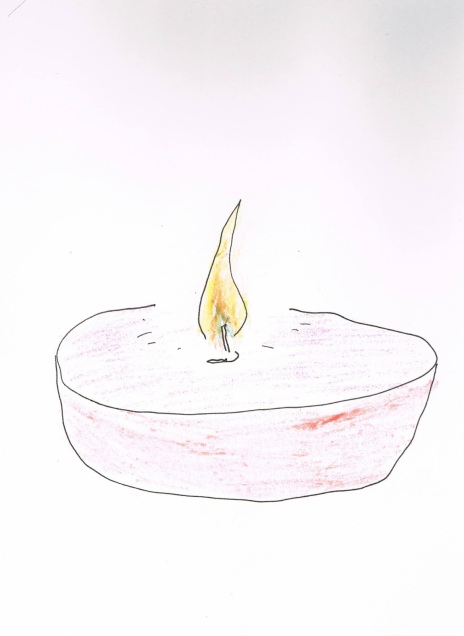 “So let us all begin
We know that love can win
Let it out, don’t hold it in
Sing it loud as you can
Happy Birthday to You.” – Stevie Wonder

Let’s leave leap year out of the equation for now. Considering that the sexual activity of the human race continues at a fairly constant rate throughout the year, each day is the birthday of roughly 1/365th of the world’s population, or 19.5 million people.

As a child, birthdays have a special significance, not just as a mile marker on the long road toward the responsibilities and freedoms of adulthood, but also as a day to get presents. As we get older, especially if we’re fortunate enough to afford the things we need and want, the significance of presents diminishes and the mile markers become chips in a losing wager with the grim reaper, until we arrive at the indignity of being called young again, as in, “She’s 86 years young.”

The dates of birth for ourselves and those we love become magical numbers. They often come in clusters. My parents and my son have birthdays within a 10-day stretch, as do my brothers. I grew up 4 houses down from a girl who shared my birthday. When we fall in love or become a parent, new dates take on that magical significance.

In February of this year, a judge ruled that Warner/Chappell Music no longer holds the copyright for the song “Happy Birthday to You,” so it has passed into the public domain, freeing up waiters all over the country to abandon the bizarre ritual of singing other birthday songs and return to singing the most recognized song in the English language, written by sisters Patty and Mildred Hill in 1893.

Today, like every day, is the birthday of someone special and beloved. Happy Birthday to you.