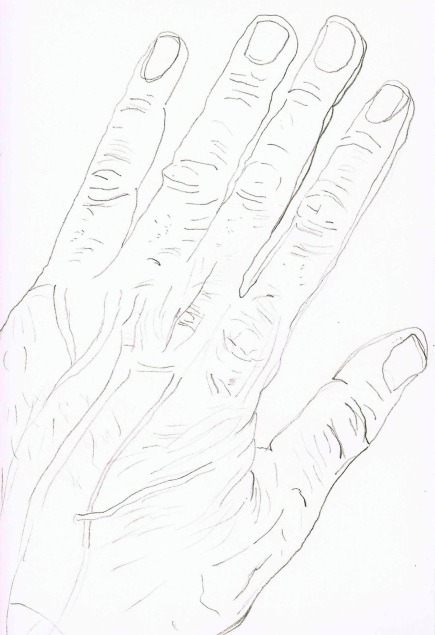 Who’s to say
What’s the best way
To get old?