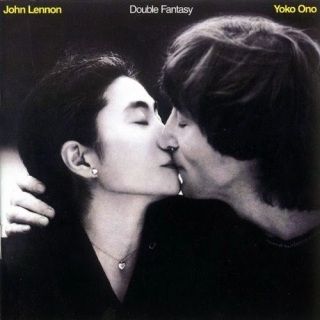 It seems fitting that since I launched this blog with one of John Lennon’s tracks from Double Fantasy, I’ll kick off the second year with another.

I recently lost my job (where did it go? I just had it) and feel no urge to find another one. Sometimes the smart thing to do is nothing. Sometimes it’s enough to just sit and watch the wheels.

People say I’m lazy
Dreaming my life away
And they give me all kinds of advice
Designed to enlighten me
When I say I’m doing fine
Watching shadows on the wall
Don’t you miss the big time, boy,
You’re no longer on the ball?