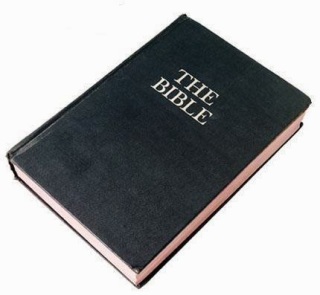 There’s a lot of poetry in the book I’ve always known as The Bible. The words in there have provided inspiration for innumerable artists throughout the millennia that have past since the words were first put down.

The Jewish men who wrote the book that became the foundation of Judaism, Christianity, and Islam can’t be held responsible for all the evil in the world that’s justified in their name any more than they can take credit for all the good that’s done in their name. People are inspired by their words. If the people are good they’re inspired to do good things; if they’re bad they’ll do bad things. 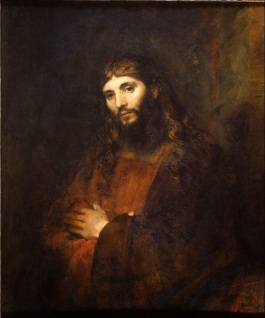 The politics behind the book may be divisive but the art is undeniable. David’s psalms are iconic (“The lord is my shepherd, I shall not want”) and so is the poetry in the Book of Ecclesiastes (“To every thing there is a season, and a time to every purpose under heaven”).

Jesus was something of a poet and songwriter himself. His sermon on the mount contains some timeless poetry. “Blessed are the meek for they shall inherit the earth,” is one of the great lines from that work.

My favorite poem attributed to Jesus is the one simply called “The Lord’s Prayer.”

Our father, who art in heaven, hallowed be thy name
Thy kingdom come, thy will be done, on earth as it is in heaven
Give us this day our daily bread
And forgive us our trespasses as we forgive those who trespass against us
And lead us not into temptation
But deliver us from evil