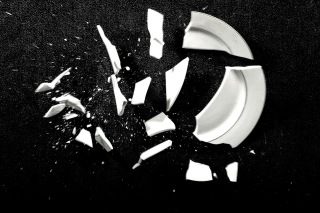 I wrote this song a long time ago. It’s a testament to my lack of personal and artistic growth that I still like to play it sometimes, and it still makes sense to me. I take some consolation in the fact that my grammar’s improved.