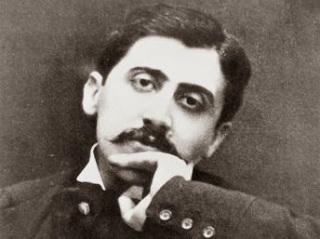 “Pain is largely a kind of need felt by the organism to acquaint itself with an unfamiliar state that is troubling it, to adjust its responses to that state.” Marcel Proust

There are many kinds of pain: physical, emotional, psychological, and moral among them. There is the pain of loneliness as well as the pain of unrequited love, or of love that dies, decays or grows cold. Most of us will live to feel the pain that time inflicts on our aging bodies, if we’re lucky. 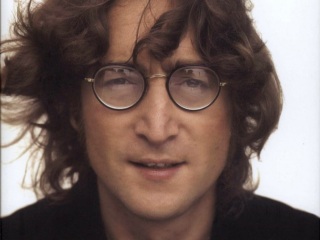 “God is a concept by which we measure our pain.” John Lennon

There are as many ways to avoid pain as there are pains. Pain killers are as common as candy. In addition to pharmaceutical remedies there are therapies ranging from massage to religion to psychoanalysis, all designed to relieve the sting of pain. There’s pain relief or pain management, depending on your tolerance and the hopelessness of your situation. The avoidance of pain inspires a nimbleness that few other things do. 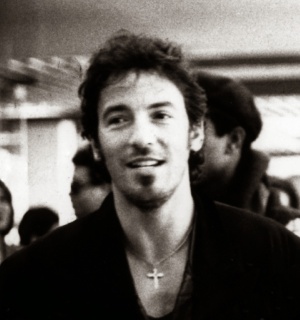 “You’ve got to learn to live with what you can’t rise above.” Bruce Springsteen

In the face of pain, some of us are cowards, others stoics. But nobody escapes pain, not even those who live their lives under a drug-induced cloud of numbness. The inevitability of pain drives some to suicide and others into the warm and comforting arms of love. The elixir of love can be both cause and cure. Sometimes, both at once.

“Life is pain, Highness. Anyone who says differently is selling something.” The Man in Black

At the end, when all hope for the survival of our finite bodies slips away, we may welcome pain. Even the most wrenching sensation can prove preferable to no sensation at all.