The lyricism of the conductor’s voice as he says, “this is the 5:22 to Greystone, making all local stops,” was an incredible comfort to Keith after a long day’s work. He liked the sound of it, local stops, and could picture both the stops and the locals. The local train had the soothing advantage of being forced to travel at a moderate speed. It let Keith’s breath catch up with him. 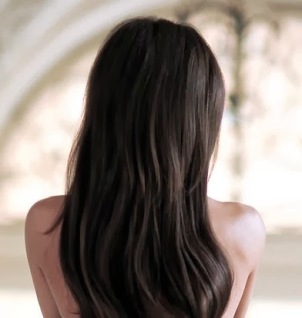 At the end of the line was a woman. Not just any woman. His woman. Kat. Should someone stop Keith one day as he headed down Madison Avenue and hand over a billion dollars, tax free, he’d be a very happy man indeed. But if the transaction cost him Kat he’d be destitute. His tongue would never again taste anything but the ashes of poverty, knowing for all time that it should be sliding along her perfect olive shoulders as she stirred the curry pot. “Can I have a taste, honey?” he’d ask forever after. “Just a taste.”
Nobody can own her, of course. We’ve mostly settled on that much as a species: owning people is bad. But Keith would remain grateful through eternity if he could just borrow her for this lifetime. Whatever his flaws, greed was not among them. Just one lifetime.
Falling in love with Kat was probably a little too easy for Keith. It would have taken tremendous restraint, a quality he sorely lacked, to keep from falling in love. Once he’d fallen it was impossible to conceive how he would ever fall out.Why, he sometimes wondered, did he fall in love with her? And how, and why, did she fall in love with him? Even after all these years, he couldn’t figure it out. If he’s lucky he never will. 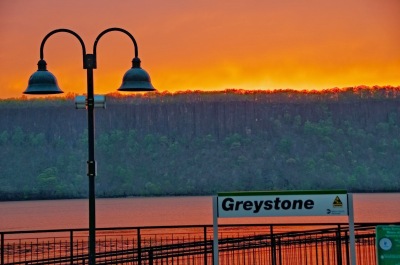