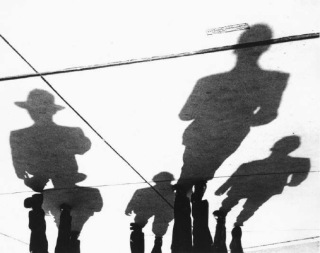 Excuse me.
What?
I said excuse me. I bumped into you.
Oh. Don’t worry about it.
But I’m a worrier.
OK, then worry about it. But do it somewhere else.
I can’t be somewhere else. I’ve tried but everywhere I go, I’m there.
Do people ever hit you?
Hit me?
Hit you. Punch you in the face or on the shoulder. Or give you a good shove.
Sometimes they do, yes.
I’m not surprised. It’s no wonder you’re a worrier.
Do you want to hit me?
No, I don’t.
That’s nice.
Not really. I think it’s just normal to not want to hit someone.
I think it’s nice when people don’t want to hit me. You know what else I think is nice?
No, I don’t.
I think it’s nice when the somewhere I find myself is neither so close nor so far away from the nearest star as to make the planet uninhabitable.
Yeah. That is nice.
And when you can breathe the atmosphere.
Yup.
And when you make a new friend.
I don’t know about that.
You probably don’t run across too many people like me. I know I don’t.
I don’t know about that either.
Look, do you want to go get something to drink?
Whattaya…what do you have in mind?
Coffee?
No.
Beer?
Beer?
It’s an alcoholic beverage.
Yeah, I know what it is. Sure. Let’s go. 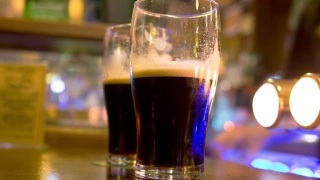