The first time I ever got up on stage to sing and play guitar was October 15, 1981 at the Copper Fox Tavern in Oneonta, NY. It was a requirement of the guitar class I was taking in college. I played three songs. Two of them were original, and if the scrawled notes on my old cassette are accurate, they were called Restitution’s Final Reprise and Paranoic Foibles. I have no memory of either of them. The final song I played is one I will never forget. It was Slippin’ and Slidin’, written and originally recorded by Richard Penniman, better known as Little Richard. 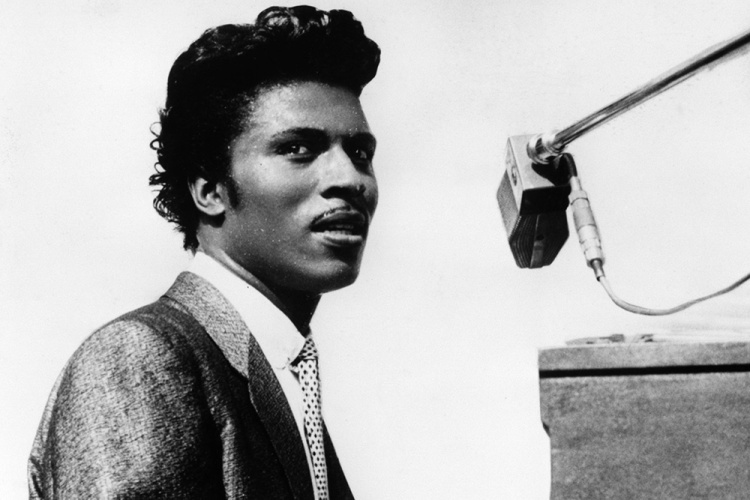 I never met him or saw him play but he was always there, like air and water, inescapable and seemingly inexhaustible. Sadly, the shell that (barely) contained him has been exhausted now. There never was, or will be, anyone like Little Richard. Not even the armies of rock’n’rollers who followed him and changed the world by emulating his weird, sweet, sexy energy.

Listen to this crazy shit from 19-fucking-57: