There is something that happens between every generation when the younger one begins to supplant the older one. And it’s not always pretty. Especially for the older one. 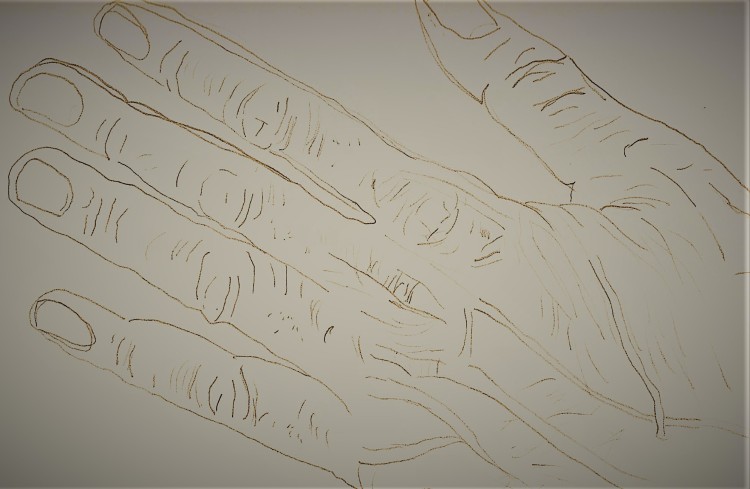 The older generation for me, when mine was the younger one, lived through The Great Depression and World War II, witnessing horrors I couldn’t understand. Horrors that I viewed through the safe lens of knowing how they ended. After the second world war, the generation that experience it wanted to raise their children with the security and comfort that they had missed. The unintended consequence of that desire is that we grew up happier and freer, with the luxury of time to explore more curious desires than simple survival. My generation, whose irresponsible consumption led to environmental disaster, and whose indulgence of bigots led to a dangerously unfit president, has no right to get offended when the generation that is coming of age now tells us, “OK, Boomer, we’ll take it from here. Please get out of our way while we clean up your mess.” 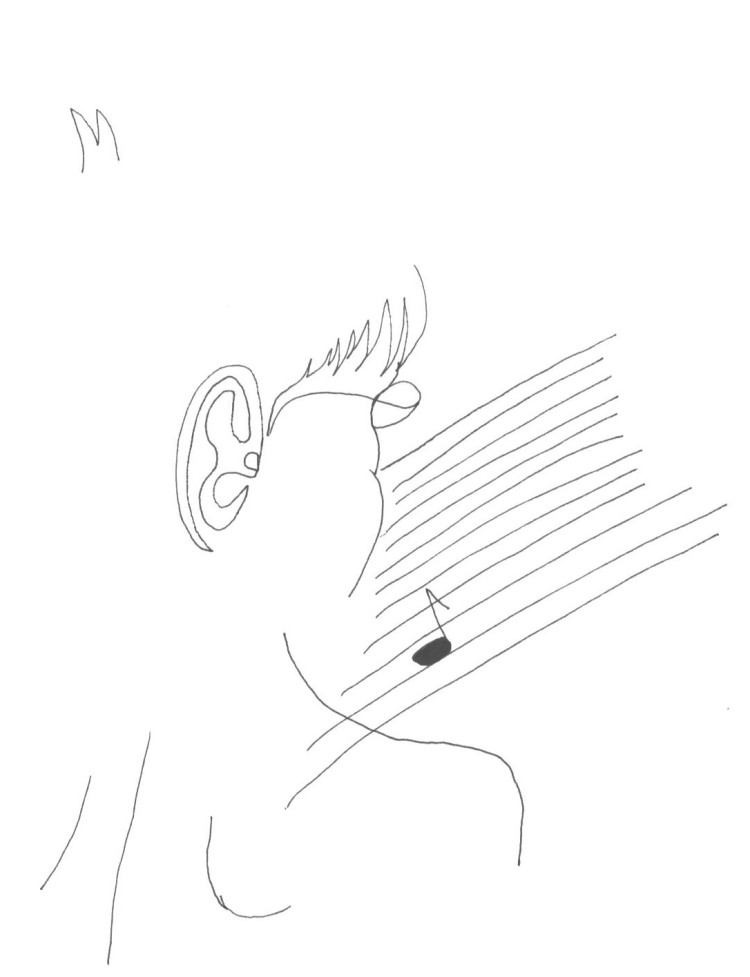 Most of my favorite songs were written in the decade between 1965 and 1975. Something extraordinary happened to songwriting in those years, a revolution sparked by the perfect storm of technological advances in audio production, lyrical and sonic experimentation fueled by psychedelic drugs, and a particular form of genius that came to life in an unlikely place called Liverpool. Unlike the songwriting of previous decades that appealed to its teenage listeners by alienating their parents’ generation, writers like Joni Mitchell, Graham Nash, John Sebastian, and Cat Stevens reached across the generations to explore some complex relationships.

John Sebastian wrote and recorded “Younger Generation” with his band The Lovin’ Spoonful.

Why must every generation think their folks are square?
And no matter where their heads are they know mom’s ain’t there?
‘Cause I swore when I was small that I’d remember when
I knew what’s wrong with them that I was smaller then

Here he is performing it at Woodstock:

Cat Stevens took a more direct approach in his song about the relationship between “Father & Son” by singing in the voice of each of them.

In a father’s voice:

I was once like you are now, and I know that it’s not easy
To be calm when you’ve found something going on
But take your time, think a lot
Why, think of everything you’ve got
For you will still be here tomorrow, but your dreams may not

Answered in a son’s voice:

How can I try to explain? ‘Cause when I do he turns away again
It’s always been the same, same old story
From the moment I could talk I was ordered to listen
Now there’s a way and I know that I have to go away
I know I have to go

One of the most famous and heartfelt examinations of this subject came in a song written by Graham Nash and recorded with his cohorts Crosby, Stills, and Young in his piece “Teach your Children.”

Teach your children well,
Their father’s hell did slowly go by,
And feed them on your dreams
The one they picks, the one you’ll know by.
Don’t you ever ask them why, if they told you, you will cry,
So just look at them and sigh
And know they love you.

And you, of tender years,
Can’t know the fears that your elders grew by,
And so please help them with your youth,
They seek the truth before they can die.

Teach your parents well,
Their children’s hell will slowly go by,
And feed them on your dreams
The one they picks, the one you’ll know by.

Don’t you ever ask them why, if they told you, you will cry,
So just look at them and sigh and know they love you.